Case based on ‘deception’ 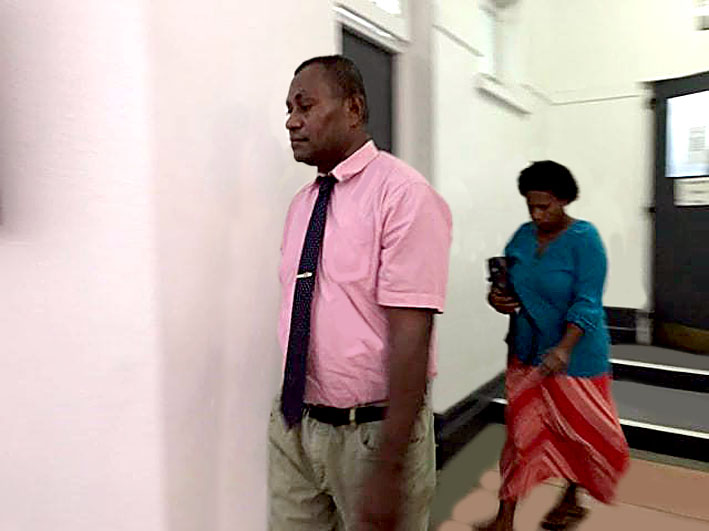 THE lawyer of a pastor who allegedly raped five women in his church was yesterday told that the prosecution’s case is based on the fact that the complainants in this case had consented to sex but the accused had gained their consent through deception.

High Court judge Justice Daniel Goundar told defence counsel Tobia Ravuniwai that the question would be on the statement that was used by the accused to acquire the complainants consent.

Waisake Tulavu, 46, is charged with four counts of rape and one count of sexual assault.

He had pleaded not guilty to all the charges.

The State counsel Lavenia Bogitini also informed the court that more women had come forward to say that the pastor also raped them but they preferred not to lodge a formal complaint against him.

Mr Ravuniwai said his client was not guilty of the said act and they would be challenging the prosecution’s case.

He said his client’s pastoral work was only focused on preaching and praying and he was not responsible for healing any person.

Justice Goundar said the women must have consented to have sexual intercourse under the belief that they would be healed as this was alleged by the prosecution.

The trial date for this case has been set for August 5, but Mr Tulavu is expected to appear again in court tomorrow as both parties sort out pre-trial issues.