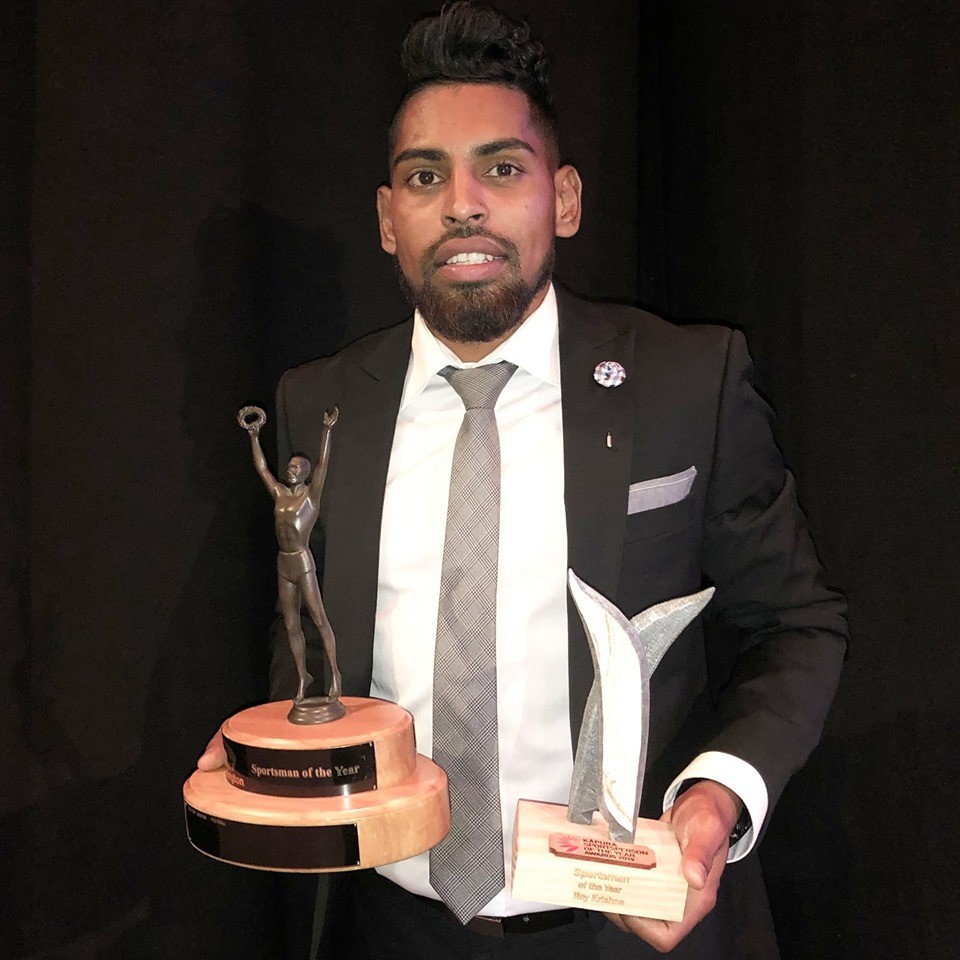 TO be given the task to be Fiji’s flag bearer at the 2019 Samoa Pacific Games is very special for Roy Krishna.

The national football team captain said the role comes with a lot of responsibility to ensure Fiji and her people were represented well and he will do so to the best of his ability.

“It’s a great privilege and an honour to be the flag bearer for Fiji,” Krishna said.

“It’s every athlete’s dream to carry the flag at the Pacific Games or any international outing and I know it’s a big deal to be considered,” he added.

The 32-year-old who had just recently signed a contract with India-based ATK football club said he was indebted to Fiji Football for nominating his name for the role.