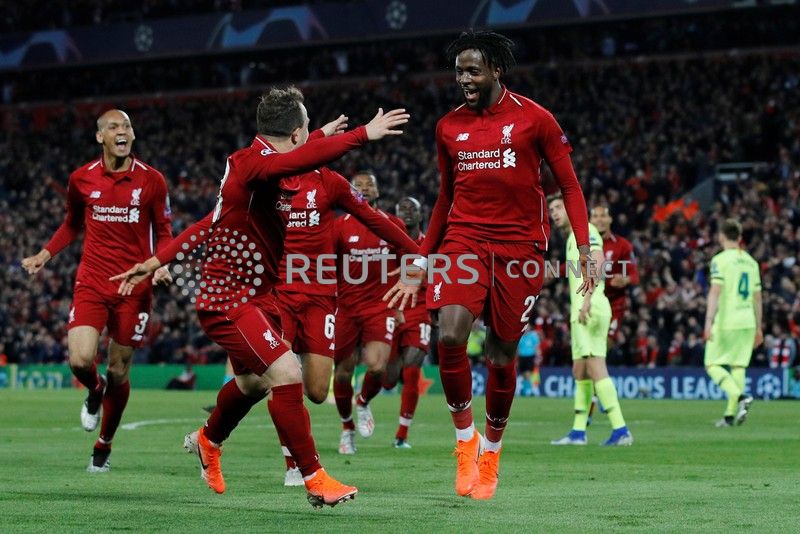 COPENHAGEN (Reuters) – Danish brewer Carlsberg said on Thursday it had agreed with Liverpool FC to extend its sponsorship deal with the soccer club until the 2023-24 season, marking the longest running partnership in England’s Premier League.

Liverpool, which ended second behind Manchester City in the domestic English league this season and will play Tottenham Hotspur in Europe’s Champions League final next week, has been sponsored by Carlsberg since 1992.

“The relationship between Carlsberg and Liverpool FC is iconic, and we’re extremely proud to have been a part of the family for over a quarter of a century,” said Jessica Spence, Carlsberg’s Chief Commercial Officer.

Last month, Carlsberg released a limited-edition Liverpool FC beer with a red bottle and label to celebrate former manager Bill Shankly’s decision to play in an all red kit.

Carlsberg, founded in 1847, is the world’s third largest brewer behind Anheuser Busch Inbev and Heineken.