Care for oceans a ‘collective duty’ 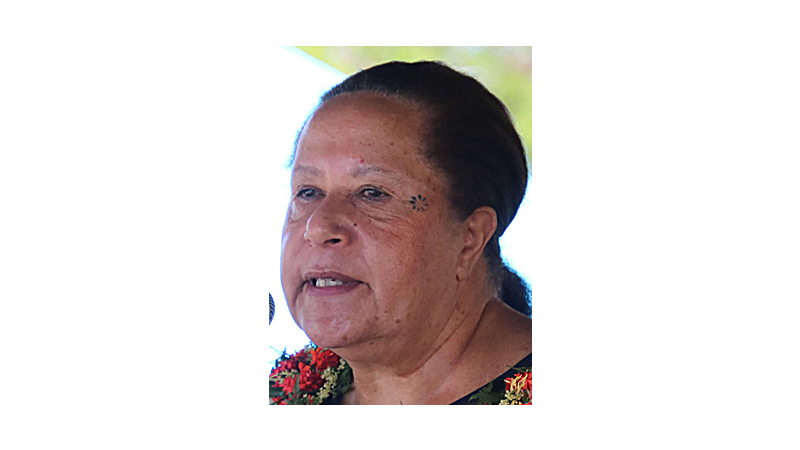 We have a collective duty to watch over our ocean and its biodiversity to ensure it is still there for our children and the generations to come, says Pacific Ocean Commissioner Dame Meg Taylor.

She made the comment in her World Tuna Day statement last Sunday.

She said the balance we needed to strike between harvesting for today with care for tomorrow was an ancient truth which today’s fisheries managers and leaders were well aware of.

She also said our tuna stocks were precious, feeding our communities, our economies and our hopes for sustainable development but there were many threats.

“Tuna are a highly migratory species, travelling the currents through the world’s oceans to be fished in numbers where they are most abundant our warm ocean waters of the Pacific,” she said.

She also called on Japan to reconsider its decision to release more than one million tonnes of treated nuclear-contaminated water from the Fukushima Daiichi Nuclear Power Station into the Pacific Ocean.

“We call on Japan to reconsider and defer its decision until further consultations and independent and verifiable scientific assessments on the impacts of the discharge on the Pacific Ocean are undertaken.”