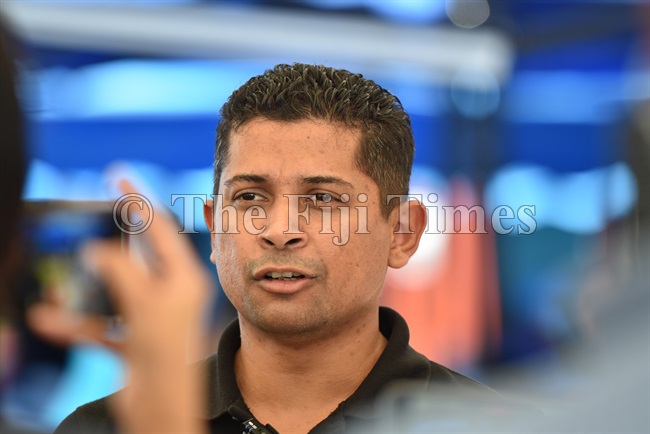 The Suva Handicraft Centre car park has been approved as a designated area for the placement of campaign material.

Supervisor of Elections Mohammed Saneem said this in response to questions about a FijiFirst party banner erected at the location yesterday.

Mr Saneem said that as the campaign intensified, political parties continued to request for more public places to be approved.

“We have approved it, there is no reason not to approve it, as long as it’s placed on an approved premises, it’s fine.”

A FijiFirst banner was erected in the said location in October but was taken down as FEO had not approved of the site then.

The Supervisor of Elections added FEO had published the list of the newly approved areas.