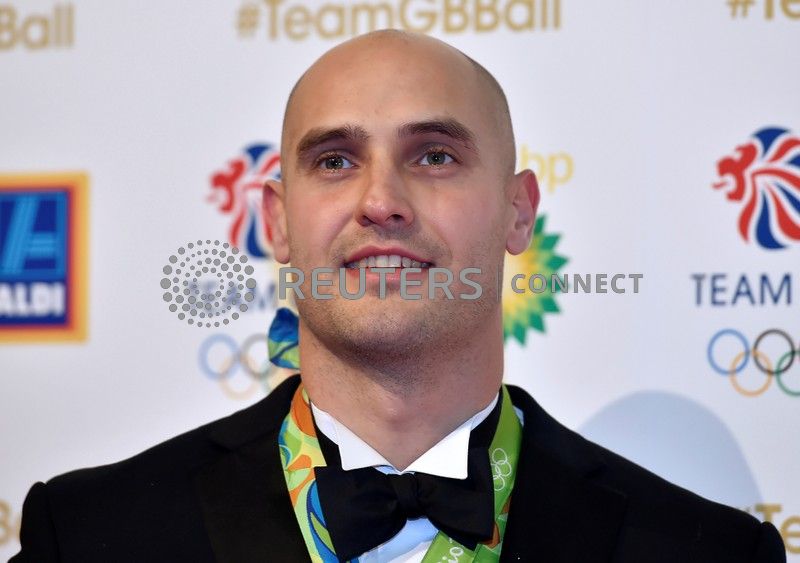 LONDON (Reuters) – The five British canoeists selected for the postponed Tokyo Olympics will keep their spots on the team for next year’s re-scheduled event, British Canoeing said on Thursday.

“I am pleased that British Canoeing has decided to reconfirm the nomination to the BOA of the five athletes previously selected to represent Team GB at the 2020 Tokyo Olympic Games,” David Joy, CEO of British Canoeing said in a statement.

“This decision is in line with our policies and values. The athletes were selected for the Olympic Games in Tokyo, through a transparent and results driven process and it is right that their selections should remain.”

This year’s Olympics was postponed because of the coronavirus pandemic that has so far infected nearly 1.5 million people worldwide.