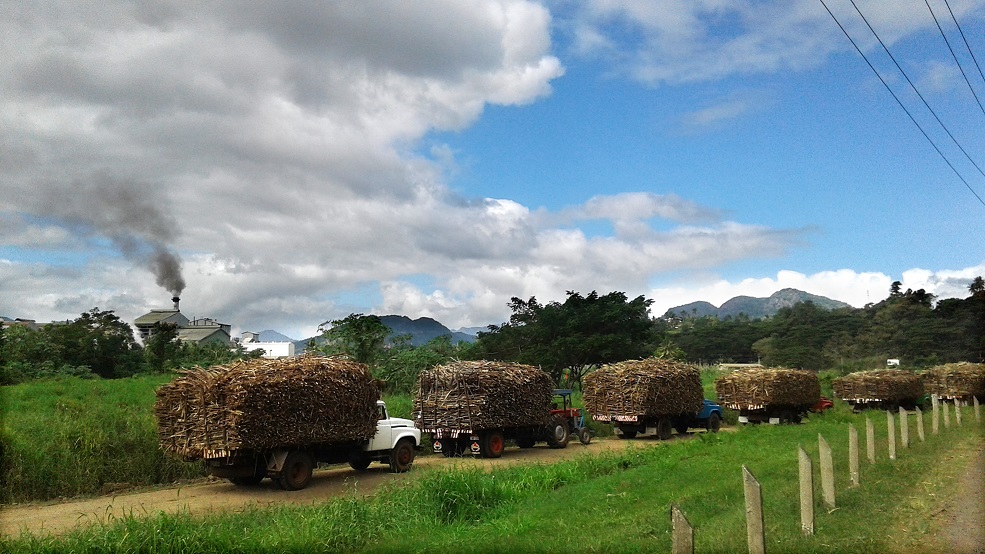 ABOUT 41,000 tonnes of cane have been crushed over the past four weeks at the Labasa mill.

The Fiji Sugar Corporation confirmed that since crushing started last month, the supply of cane has picked up and improved.

The recent wet weather experienced around the country also affected supply of cane to the mill.

But FSC said in its response to this newspaper that supply of cane had improved this week.

“Cane supply, while it has improved, it has not yet reached the targeted levels,” FSC stated.

“Around 60 per cent of gangs have been mobilised and we are anticipating that this will increase to around the 75 per cent mark at the end of this week.”

The crushing season in the North started on a tight platform as farmers and lorry operators protested against the weight restrictions and did not supply cane in the first week.

Farmers, however agreed to supply cane after the Land Transport Authority allowed a grace period which end this weekend.

The Labasa Lorry Operators Association general secretary Mohammed Idrish, said in an earlier interview that the grace period given by LTA would end on July 7.

Most lorry drivers, initially didn’t agree to supply cane because of high costs involved as a result of the restricted weight.