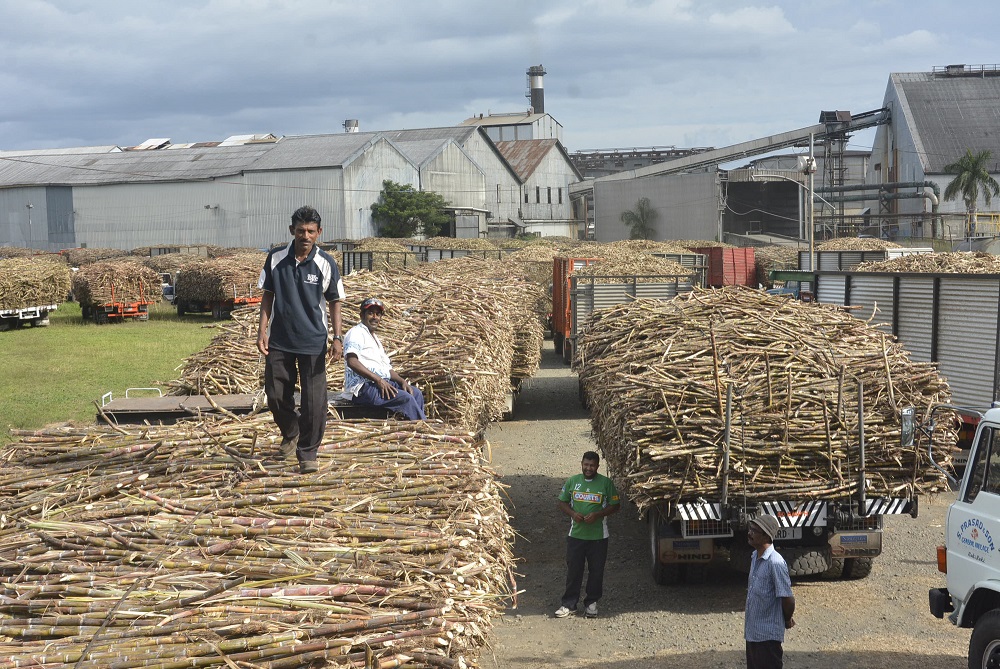 He made the comment in regards to a stalemate in discussions between the association, Fiji Roads Authority and the Land Transport Authority over weight restrictions on cane lorries during the 2019 harvest and crush season.

The FCLOA had requested the continuation of a memorandum of understanding (MOU) signed last year where cane lorries were able to transport up to 12 tonnes of cane on six-wheeler trucks.

Under the MOU, there were exemptions on wheel tax where owners who paid six months tax had to surrender their plates at the end of the sixth month and those who paid nine months tax were able to operate for up to 12 months in farm-related activities.

The MOU also gave them a 50 per cent discount on the road levy and leeway was given for minor infringements.

In response to queries from this newspaper, LTA chief executive officer Samuel Simpson said no concessions would be given to lorry operators in the 2019 season because it had “nine years to get their act in order and have not done so”.

He said “the damage being sustained by the road network is not sustainable”.

Mr Chand said the LTA and FRA wanted a weight limit of 10 tonnes for six-wheeler trucks, 13 tonnes limit for 10-wheelers and 15 tonnes on 12-wheelers.

“This won’t work because of the diesel cost and drivers pay rate,” Mr Chand added.

“For example, the cartage cost from Lomawai sector to Lautoka mill is $24 per tonne.

And under the proposed 2019 system, the weight for six-wheelers will not make it viable because of the wear and tear cost and repairs and maintenance to the vehicle.”

Mr Chand said he had contacted the Sugar Ministry permanent secretary Yogesh Karan and asked for his intervention in the issue.

Mr Karan told this newspaper that he had advised the FCLOA to complete discussions with the LTA and FRA before seeking his assistance.