Cane farming in Nadi on the decline 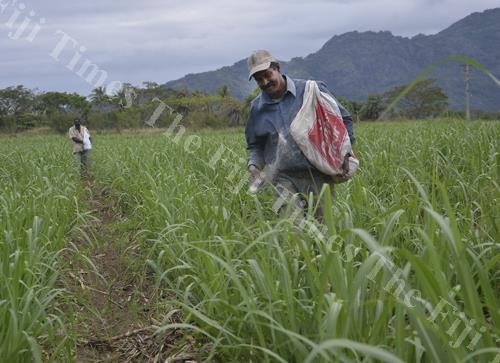 SUGAR cane farming in the Nadi district has declined substantially from more than 550,000 tonnes two decades ago to just over 183,000 tonnes this year.

This was the message from National Farmers Union general secretary Mahendra Chaudhry to members of the public at the recent Fiji Airways Nadi Farmers Carnival.