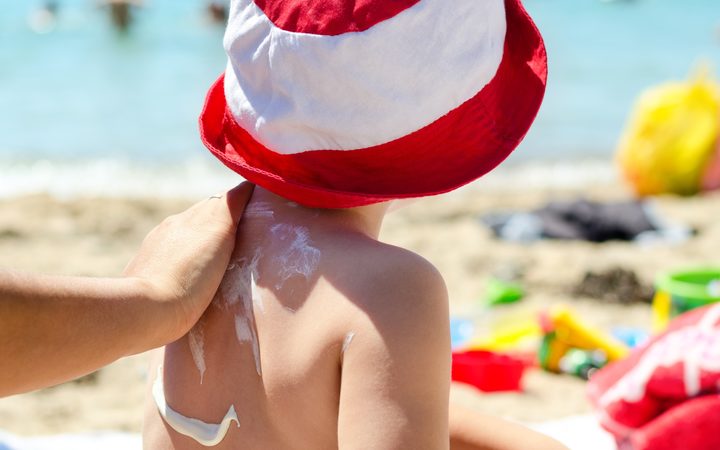 The Cancer Society is disputing laboratory results that question the SPF rating of its children’s sunscreen products.

But the society’s chief executive, Mike Kernaghan, said those results were inaccurate.

He said the lab’s testing process was to blame for the poor result.

He wanted the product tested again in a mutually agreed, independent laboratory, but Consumer NZ has declined, saying further tests would be unfair to other companies.

However, Consumer NZ chief executive Sue Chetwin said the sunscreen was tested by an accredited lab and was a 10-person test carried out according to the voluntary Australian and New Zealand sunscreen standard.

“We provided the opportunity for the Cancer Society to send us its own test results for the product.

“It provided results for a three-person test, not the full 10-subject test we’d expect given the difference we found.”

Ms Chetwin rejected the Cancer Society’s claim that Consumer NZ’s results were compromised by the fact it decanted the sunscreen into a light-proof container before sending the sample to the lab.

“It’s common for samples to be sent blind in this way and the sunscreen was packed according to the lab’s instructions,” she said.

“Rather than attacking us, we suggest the Cancer Society put its resources into its own sunscreen testing programme.”