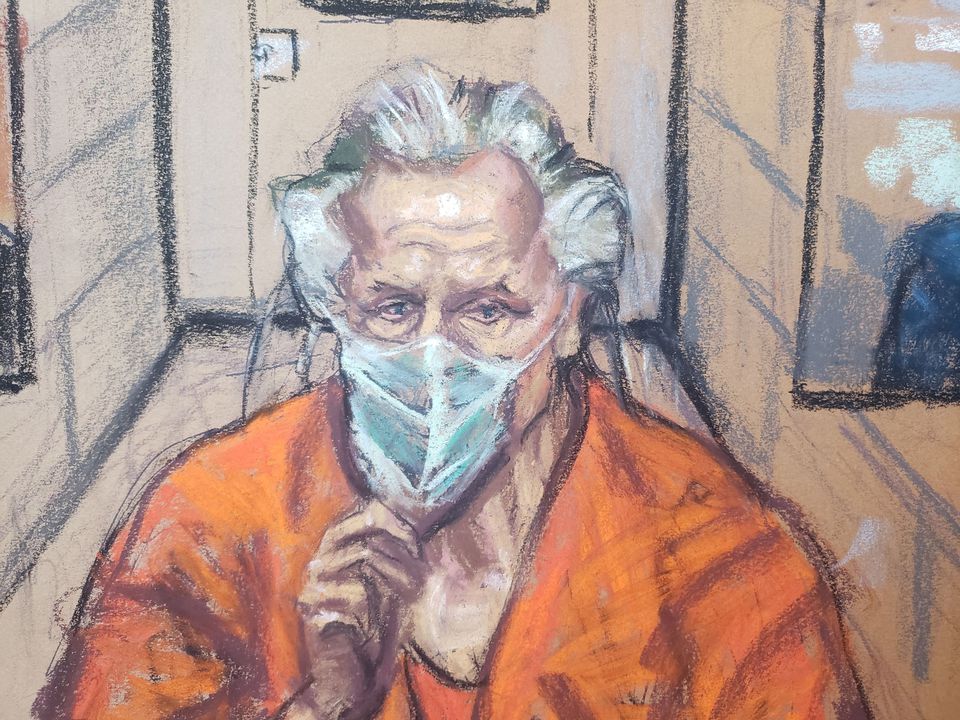 This bail decision relates to charges Canadian authorities laid against Nygard, 80, in connection with events that allegedly took place between 1987 and 2006. He also faces charges from the United States. He has denied any wrongdoing. read more

Nygard, born in Finland, consented to extradition to the United States last year but Canada’s justice minister must make the final decision on that. read more

Nygard’s bail hearing was covered by two broad publication bans that prohibit reporting on details of the proceedings.

Nygard, who appeared via video link from a Toronto jail on Wednesday, wore an orange jumpsuit and a light blue surgical mask. His gray hair was tied back in a ponytail.