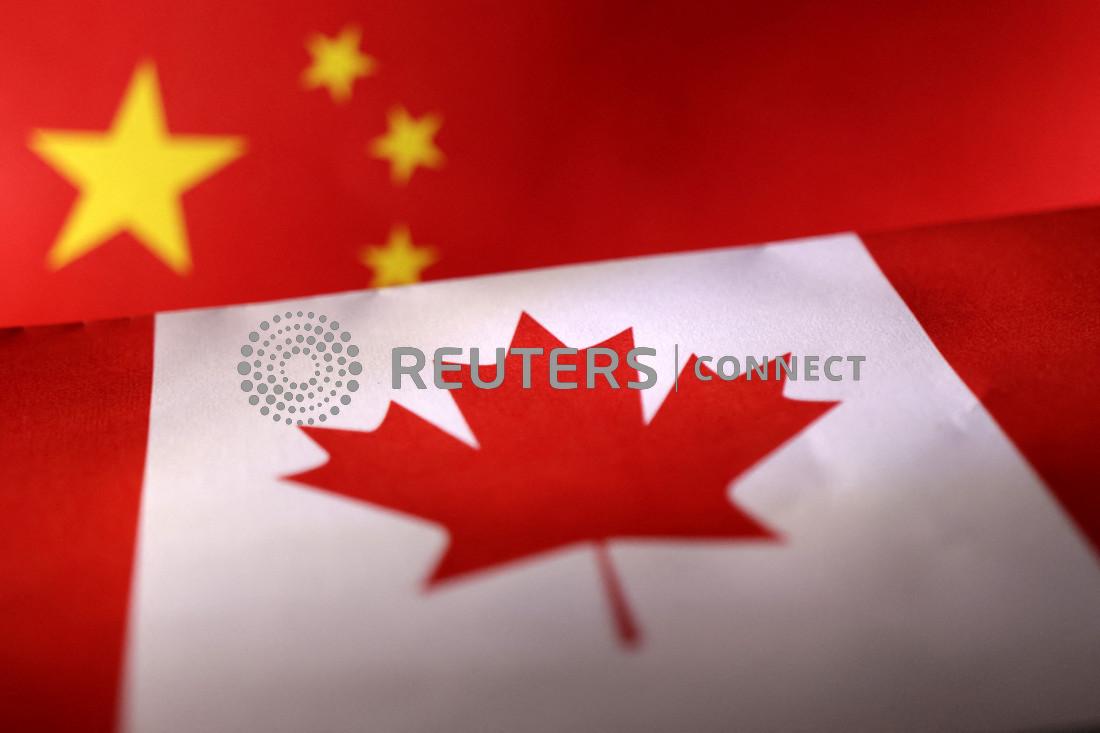 OTTAWA (Reuters) – Canadian police said on Tuesday they were investigating reports of Chinese “police service stations” operating in the Greater Toronto Area for possible interference in Canadian interests and threats to national security.

Canada joins countries including the United States and the Netherlands to launch such investigations after Safeguard Defenders, a Europe-based human rights organization, published a report in September revealing the presence of dozens of Chinese police “service stations” in major cities around the world.

The stations are an extension of Beijing’s efforts to pressure some Chinese nationals or their relatives abroad to return to China to face criminal charges, the report by Safeguard Defenders said.

It also linked them to activities of China’s United Front Work Department, a Communist Party body charged with spreading its influence and propaganda overseas. China has denied the allegations.

“Our aim is to prevent intimidation, threats and harassment as well as any form of harm initiated on behalf of a foreign entity being applied to any community in Canada,” the RCMP said in a statement. Greater Toronto Area is home to Toronto, Canada’s financial capital and the most populous city.

The Chinese embassy in Ottawa did not immediately respond to a request for comment on Tuesday.

It has previously said that there are centres outside China run by local volunteers, not Chinese police officers, that aim to help Chinese citizens renew documents and offer other services that were disrupted due to the COVID-19 pandemic.

While tensions between China and Canada have been running high for years, diplomatic strain came under a fresh spotlight recently when Chinese President Xi Jinping candidly called out the leaking of a conversation he had with Canadian Prime Minister Justin Trudeau.