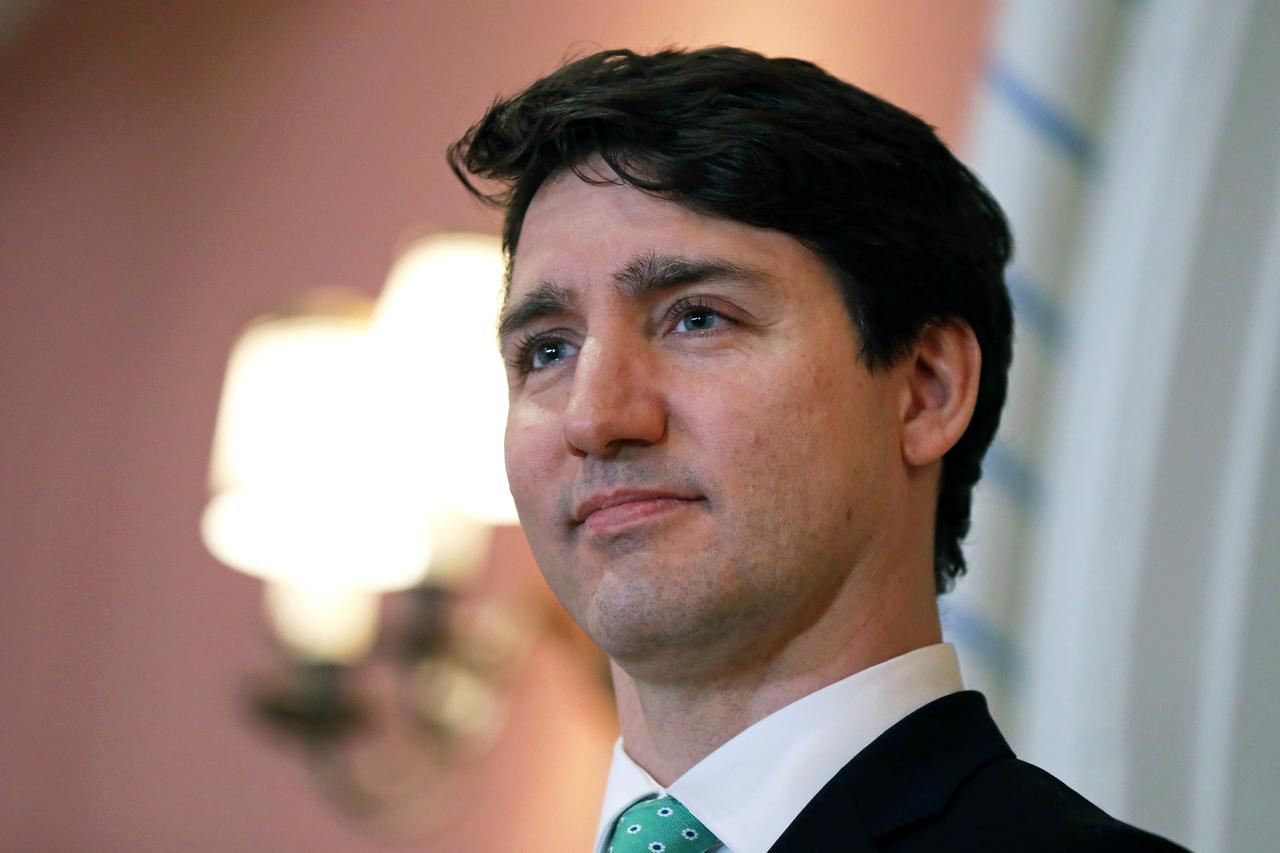 OTTAWA (Reuters) – Canadian Prime Minister Justin Trudeau on Friday shuffled his cabinet for the second time in six weeks in response to a crisis caused by the resignation of a minister who then alleged inappropriate conduct by officials.

Trudeau moved long-serving Agriculture Minister Lawrence MacAulay to the veterans affairs portfolio to replace Jody Wilson-Raybould, who quit on Feb. 12 after less than a month in the job.

Wilson-Raybould testified on Wednesday that when she was justice minister last year, officials in the Liberal government leaned on her to help construction firm SNC-Lavalin Group Inc avoid a corruption trial.

Her remarks prompted the leader of the official opposition Conservative Party to demand Trudeau’s resignation. Polls show the affair is starting to hurt the Liberals ahead of a federal election set for this October.

Trudeau, who denies there was any wrongdoing, broke with tradition and did not take questions from reporters after the shuffle, which saw International Development Minister Marie-Claude Bibeau replace MacAulay at agriculture.

Women’s Minister Maryam Monsef took on the international development portfolio in addition to her current job.