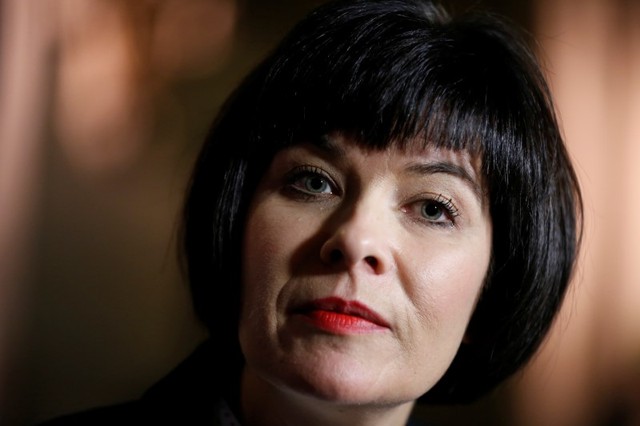 OTTAWA (Reuters) – Canada’s Senate on Thursday voted to legalize recreational marijuana, clearing a major hurdle that puts the country on track to become the first Group of Seven nation to permit national use of the drug.

The upper chamber Senate voted 56-30 in favour of the legislation but included amendments that the House of Commons will need to decide on before the law can be passed.

While there is not yet a definite date for when marijuana will be available for sale, the Senate was one of the last significant obstacles standing in the way of legalization as a number of Conservative senators oppose the bill.

Health Minister Ginette Petitpas Taylor said earlier this year that marijuana would only go on sale a few months after it was legalized because the new retail system needs time to start working properly.

The amendments proposed by the Senate include tighter advertising restrictions and giving the provinces say over whether Canadians can grow marijuana at home. The government’s legislation would allow Canadians to grow up to four plants at home for personal use.

Although legalization has already been delayed from the government’s initially planned July launch, some provinces and police forces have argued they need more time. The provinces have been left in charge establishing how and where marijuana will be sold.

The Liberals, which made legalising recreational use part of their successful 2015 election campaign, say the new law would keep marijuana out of the hands of underage users and reduce related crime.