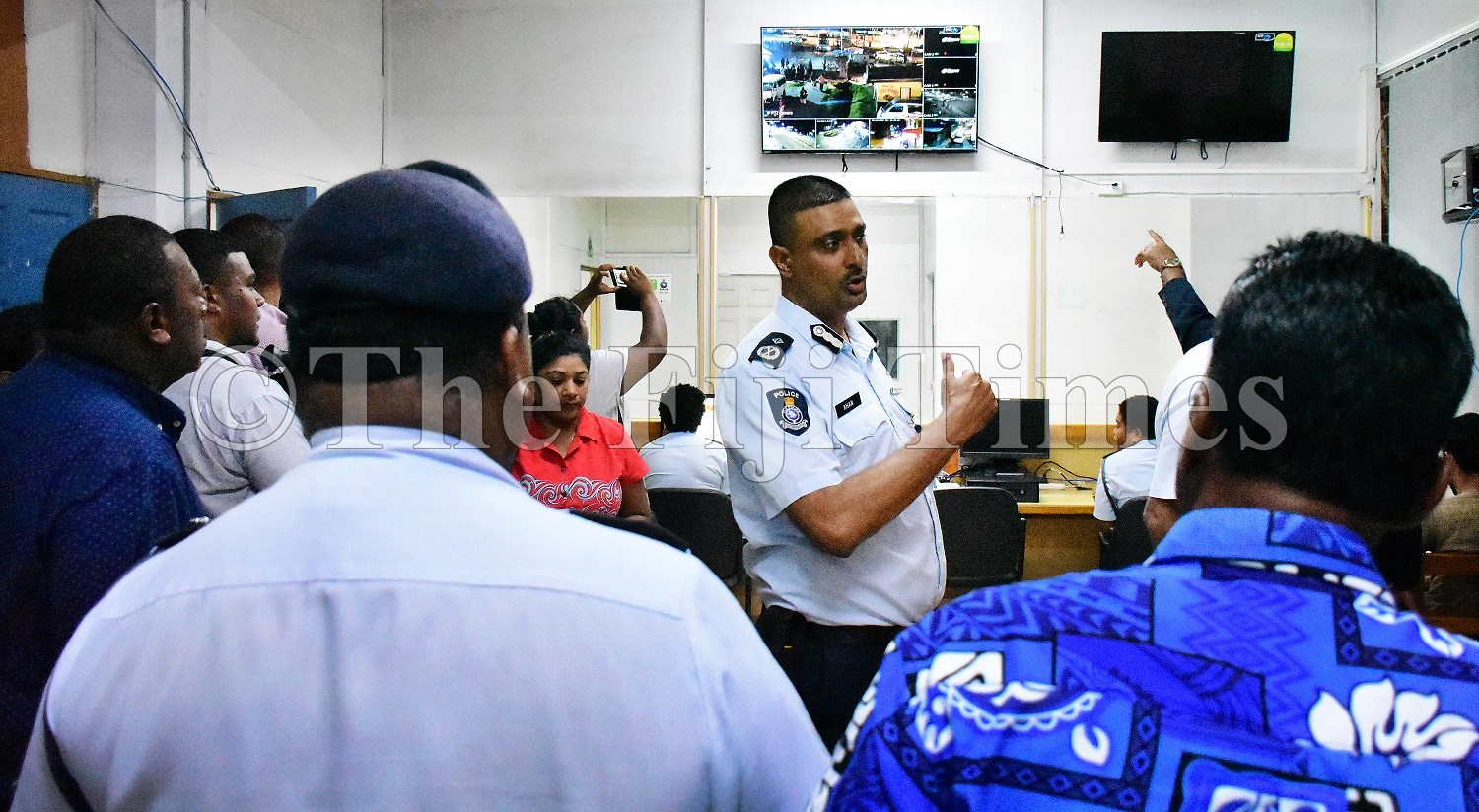 The CCTV cameras around the town area were set up to identify drug dealers and stamp out trade in illicit substances.

“We have installed nine CCTV cameras and the business community has agreed that another four CCTV will be installed later,” he said.

ACP Khan said he would ensure that the CCTV cameras were up and running in Nausori. “I will be back here on Friday to see that all these CCTV cameras are installed.”

He said they were taking every measure to ensure Nausori Town was safe for the public.

“We would like to thank everyone who has assisted us in these operations.

“I must also acknowledge the media for the role they have played, for the negative reporting and also for the positive reporting that has been done.”

ACP Khan also called on the public and the Nausori community to work together and eliminate the drug peddling issue. He also said they would have K9 dogs set up in Raralevu, Nausori.