Call to unite – Minorities urged to protect their own rights 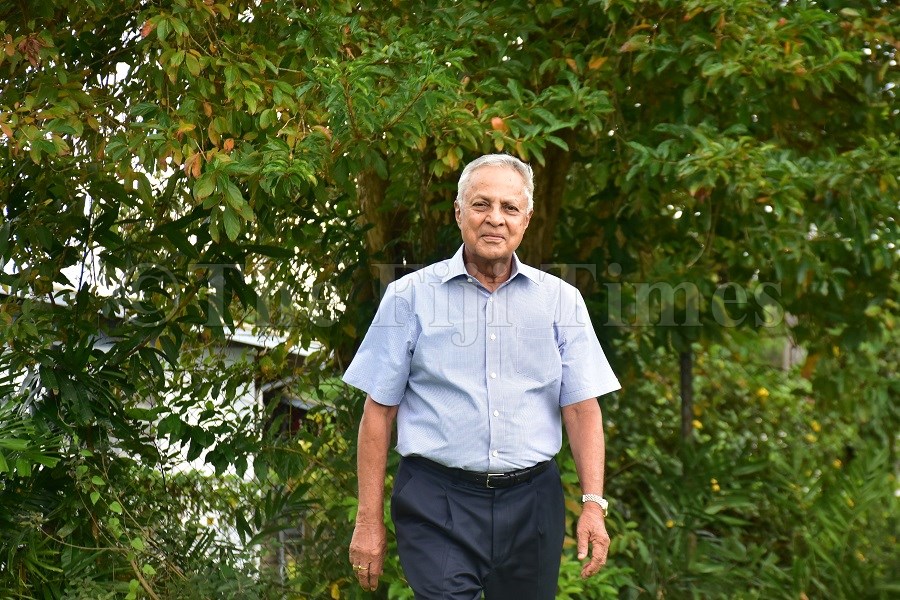 Mr Chaudhry said it would be careless of these communities to rely on the assurances of any political party or leader for their security.

“This is a responsibility they have to take upon themselves,” he said.

He was responding to a statement by the People’s Alliance Party leader Sitiveni Rabuka yesterday, re-assuring the Fijians of Indian descent community, at the launch of his party in Nadi.

“We have seen how the loss of political power resulted in the abrogation of their rights and freedoms in the past,” Mr Chaudhry said.

“What the minority communities want is genuine recognition and acceptance, not patronage.

“At the same time, the protection and preservation of the rights of the indigenous community cannot be taken for granted.

“We have seen an erosion of their cultural rights under the FijiFirst government.”

Mr Chaudhry said the topics of rights and freedoms should not gain importance just because the nation was nearing elections.