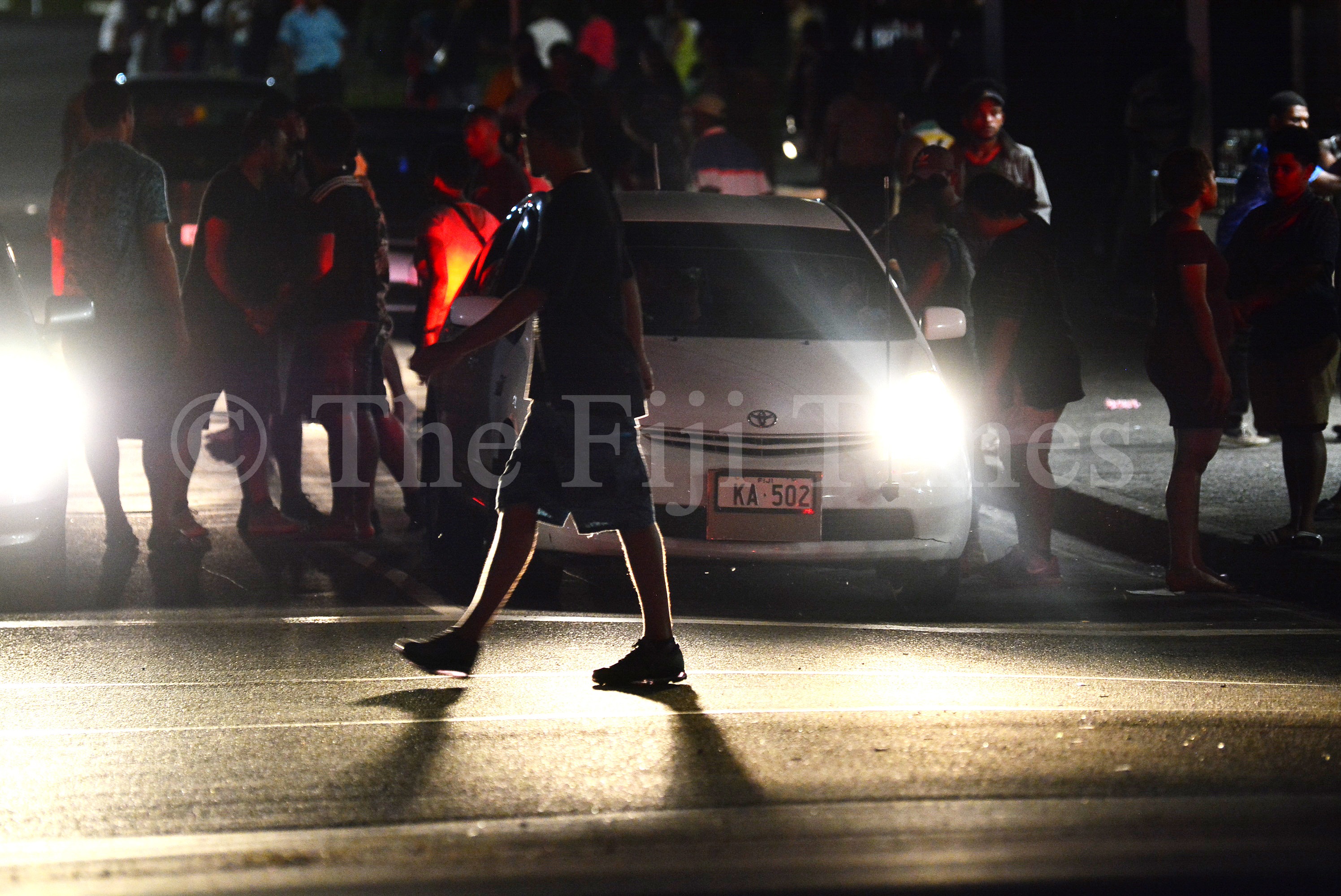 A crowd of people waiting for transport outside a club in Suva. Picture: JOVESA NAISUA

THERE is an urgent need to review the extension of nightclub opening hours in the Capital City, says Suva Special Administrator and Suva City Council chairman Isikeli Tikoduadua.

However, he said in order to fulfil this, a collective approach was needed from relevant stakeholders and other parties.

“I think it has to be renewed and all parties’ views need to be taken seriously before a decision is made,” he said.

Mr Tikoduadua said the extension of nightclub operating hours had become a worry. “From what I am hearing, it has really become a concern.

“It is sending a mixed message especially from the youths who are out there during those hours and this brings issues about safety and other activities that is not conducive to other people.”

He said young adults had been aimlessly spending their time on such unwanted activities.

“The youths are spending time not in the way they are supposed to. They are being used aimlessly in these types of activities.”

Mr Tikoduadua said this festive season would be challenging for police and administrators in ensuring the safety of people.

“From my point of view, if the ratepayers are raising this, then this is an area of concern because they will raise it for a reason and not just for the sake of raising it.

“To me, safety is another issue here and it can become a challenge for police especially at times when people are heavily intoxicated.”

Mr Tikoduadua said nightclub owners should take responsibility in ensuring that they were not just selling liquor for the sake of generating income.

Meanwhile, the head of the Catholic Church in Fiji Archbishop Peter Loy Chong, Methodist Church president Reverend Epineri Vakadewavosa and the Nadi Chamber of Commerce and Industry recently expressed concerns about the extension to the opening hours of nightclubs.

They said it led to more social problems such as poverty.

When asked about her response to these concerns last week, Minister for Industry, Trade and Tourism Premila Kumar said, “we don’t deal with that so it’s not us”.

Government had said the extension of trading hours would enhance commercial and tourism activities within the main zones.