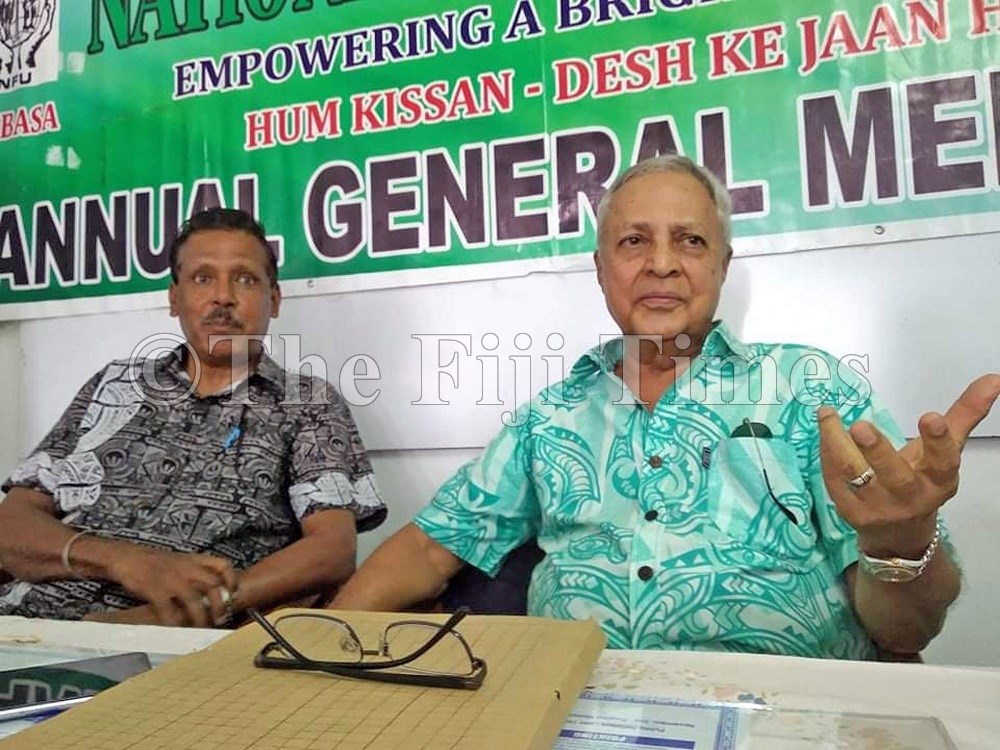 National Farmers Union general secretary Mahendra Chaudhry has called on the Fiji Sugar Corporation (FSC) to release information to them on a regular basis and to keep them abreast of how the mills are performing.

He said information like the TCTS (tonnes cane to tonne sugar) ratio was important for the industry’s biggest stakeholder — cane farmers.

“Why is this important information being withheld by FSC? It was always released on a weekly basis in the past by the previous CEO of the corporation,” he said.

“We have reason to believe that the TCTS ratio is very high because of milling inefficiency resulting in losses to farmers and the industry as a whole.”

Mr Chaudhry claimed the harvesting and crushing season had not progressed satisfactorily, and this had raised fear among growers. He said farmers were worried about having standover (unharvested) cane in their fields when the crushing season ended.

“Farmers in the Daku sector in Labasa have complained of irregular delivery of rail trucks which is received only two days a week.

“Moreover, the FSC harvester assigned to the sector has been out of service awaiting repairs and the 42 farmers of the harvesting gang are concerned about their cane remaining unharvested should the machine not be fixed soon. We have received a number of similar complaints from other districts of harvest being disrupted for a lack of harvesters or lorries to haul cane to the mills.”