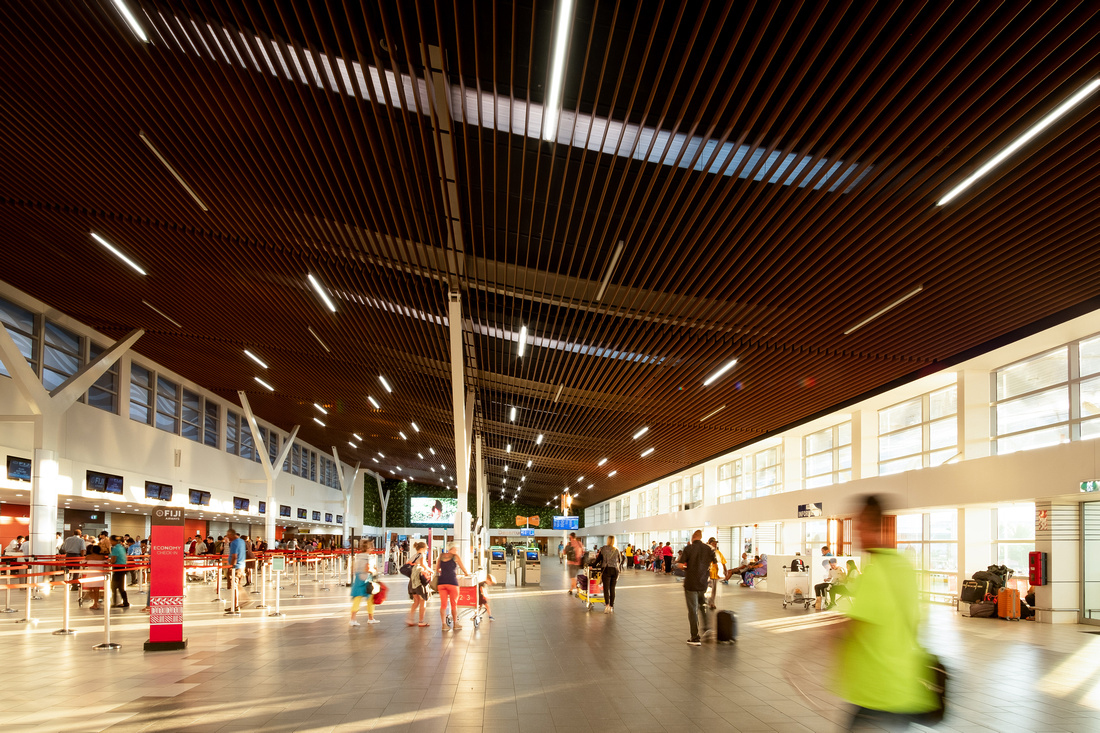 She said these levies charged by Fiji Airports should be reduced.

“In the case of AFL (Fiji Airports), departing passengers are not only being levied the departure tax of $200 but airport security and development levy that we believe is $9.30 each totalling $18.60,” she said.

“So anyone who boards a flight out of Nadi or Nausori pays a minimum of $218.60 irrespective of whatever the income percentage of AFL is.

“One does not have to be a genius to know that you are bound to make money.

“Therefore, who is paying for airport development cost at Nadi airport?

“The dividend of this profiteering is going to Government anyway.”

She explained that while the financial achievements of Fiji Airports must be commended, the government affiliate must impose reasonable fees.

“There is little use of brandishing financial success before us.

“What should concern us is transparency and accountability that even this report wants.