Call to include directors, managers of statutory bodies 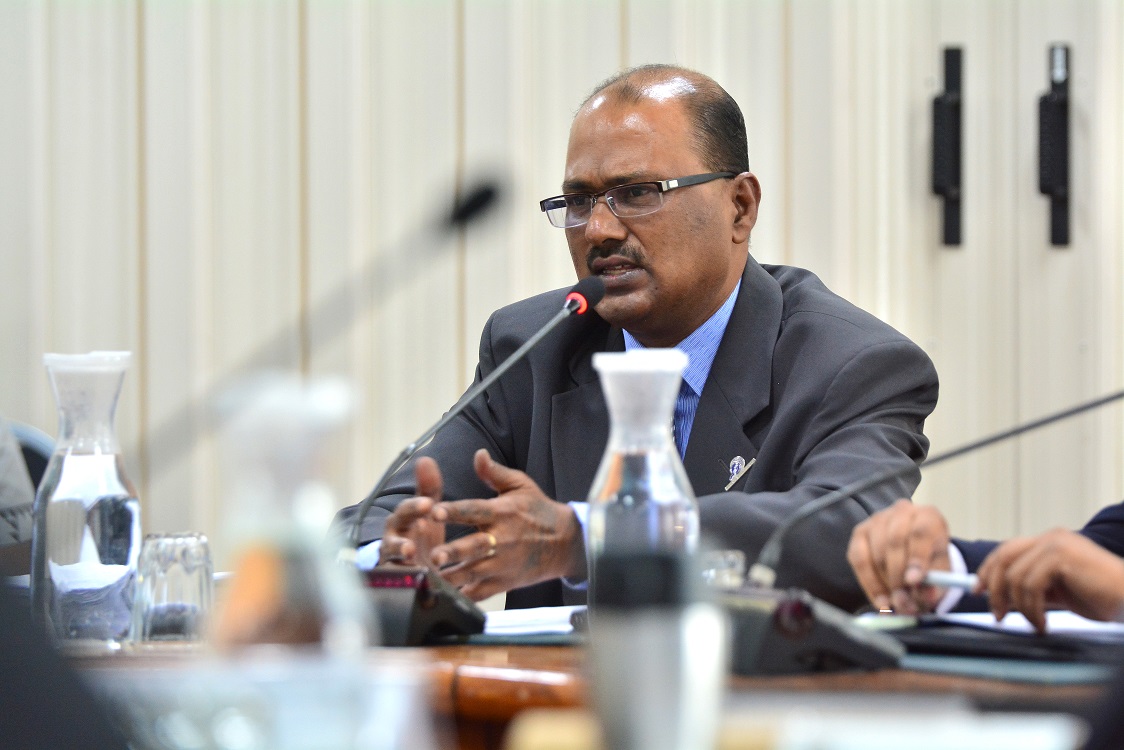 THE Code of Conduct Bill in order to fulfil and promote transparency and accountability, should also cover all directors and senior managers of all statutory bodies where Government has invested public funds.

This was the recommendation of Auditor-General Ajay Nand while making submissions on the Bill before the Standing Committee on Justice, Law and Human Rights yesterday.

He said directors, senior managers and employees of government statutory bodies should also be covered within the ambit of the Bill.

Mr Nand said the Bill in its current form only covered public officers such as the President, Prime Minister, ministers, Speaker of Parliament, members of Parliament and heads of organisations listed under Schedule 6 of the Bill.

“The definition of public officials doesn’t extend to statutory bodies and our recommendations are that provisions of the Bill to be extended,” Mr Nand said.

“The code of conduct should also be applied to government appointees in commercial companies.

The Bill, if enacted, would establish the accountability and transparency commission to ensure all public holders listed under Schedule 6 are held accountable for abuse of office and other related matters such as declaring interests on an annual basis.

Public office holders as stated by the Bill include:

Holders of office established include: