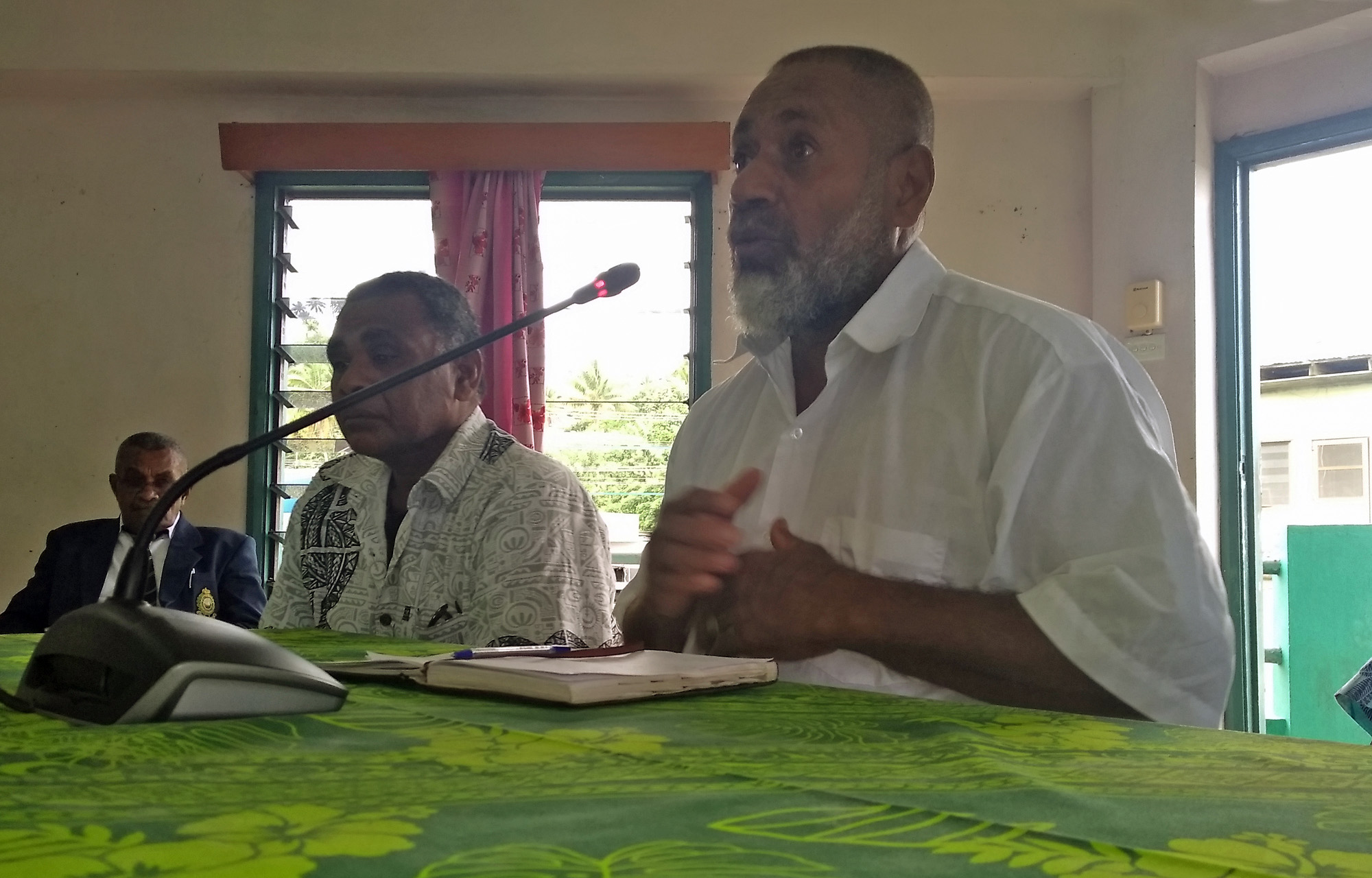 A NATEWA family, once challenged by a sexual assault case, has asked Government to implant microchips in convicts.

The plea was made by Natewa villager Nemani Draveisau during his submission to the Parliamentary Standing Committee on Justice, Law and Human Rights on the Registration of Sex Offenders Bill 2018.

The committee held a public consultation on the Bill in Savusavu yesterday.

Mr Draveisau said the microchip would better monitor the movement of sexual-related offenders.

The clause in the Bill which states that police would monitor the movement of offenders, he said, was not assuring as he also questioned the reliability of monitoring by police.

But with the microchip, Mr Draveisau said, police would be able to monitor the offenders and their movements every day.

He also asked that the village headmen and the provincial council offices be allowed access to the register.

This, Mr Draveisau said, would allow the headmen to monitor the movement of sex offenders in the village.

The lawmakers, he said, did not live in villages to be affected by sexual-related cases villagers had faced.

He said many sexual-related cases were reported from rural areas including villages and to better protect the villagers, headmen and provincial council offices should also have access to the register.

The incident that happened within the family, he said, challenged his relatives to put a stop to such offences which is why they represented their family at the consultation.

Meanwhile, the Bill, if enacted, would monitor sex offenders in the country and reduce potential sexual offences.