Call to criminalise conflict of interest 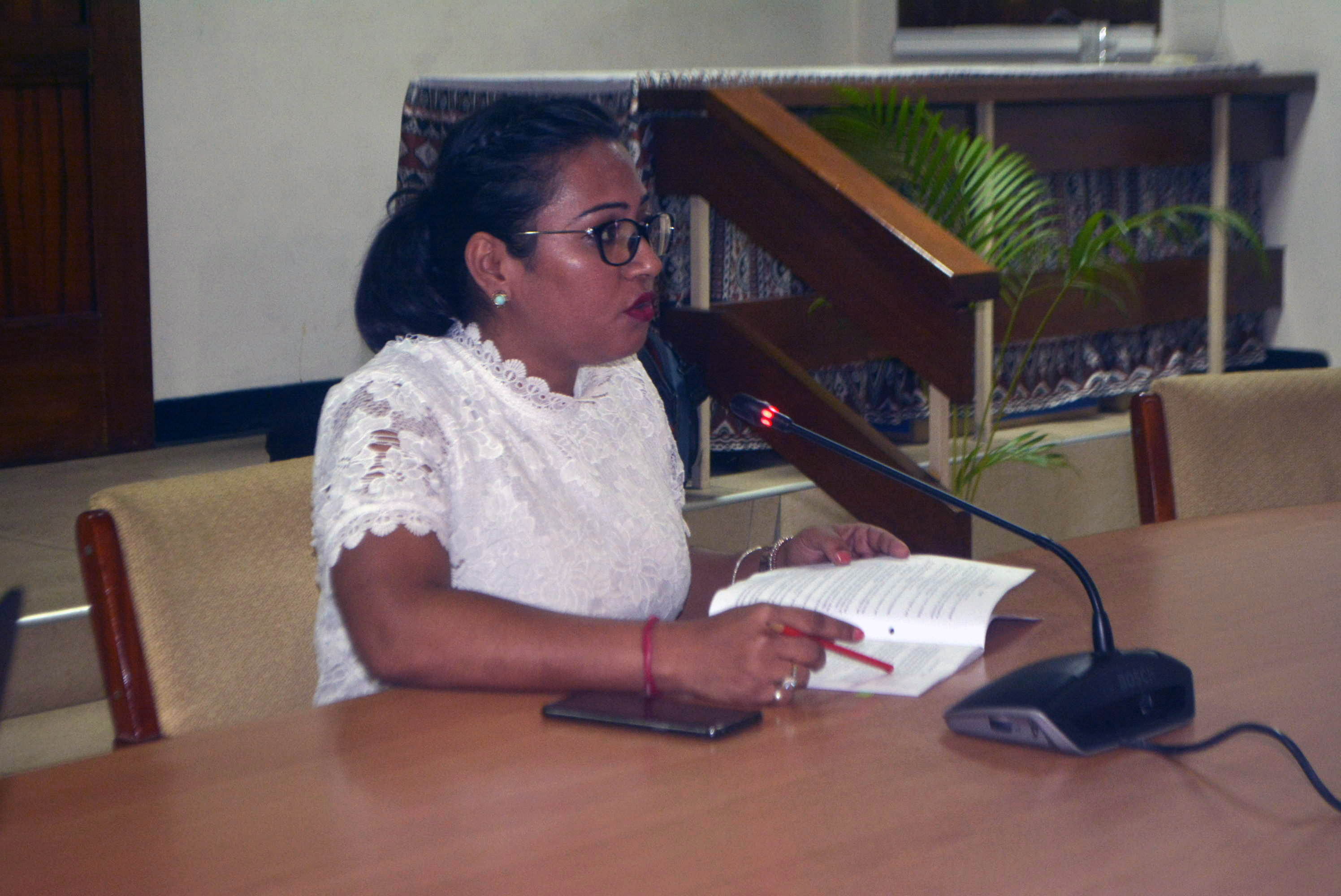 THE failure to declare the Conflict of Interest clause under the proposed Code of Conduct Bill 2018 should be considered a criminal offence. Lautoka City Council senior official Swastika Kamoe said she believed the issue of Conflict of Interest was unclear under the Bill. She was the first of only two submissions received by the […]