Call to assist iTaukei on farms 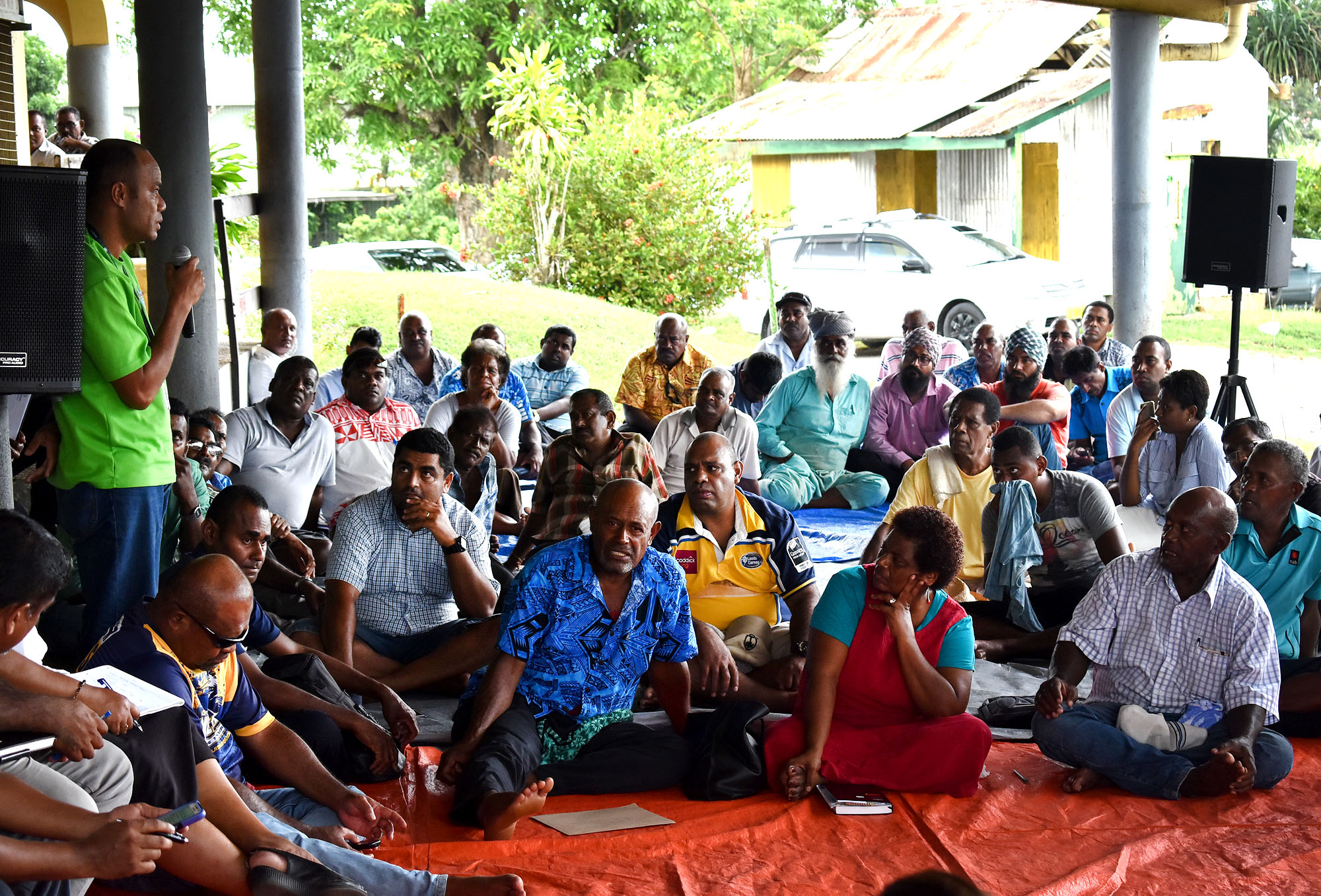 MORE assistance needs to be put in place for indigenous canegrowers.

Nadi canefarmer and former parliamentarian Prem Singh said there had been too much politics in not getting the right feedback and what the growers deserved.

“With the ageing farmers and migration of a lot of Fijians of Indian descent farmers, what incentives can we put in for our indigenous farmers?” he asked.

“You will note that the indigenous growers, they do the hard work of manual harvesting but they do not take up farming as a business.”

In response, Fiji Sugar Corporation chief executive officer Graham Clark said this was a major opportunity for the corporation, one which they had started seeing success in.

“Working with the iTaukei Land Trust Board (TLTB), landowning units, FSC sector teams and what have you, we have developed a joint venture model so we’re starting to see those now get traction,” he said.

“I was in Labasa not so long ago and Nasarowaqa is a great example. That’s an area that has laid idle for 30 years and the impact on the community who have seen this farm and the cane germinate was amazing to see.”

He said this was also an opportunity for FSC to train growers into efficient farmers. Mr Clark said FSC had also started receiving enquiries from more landowning units interested in similar ventures.

“We’re looking to do the same on Viti Levu and we’ve got a special team that is moving around and engaging with help from TLTB and I think we have three that are being actively developed.”