Call to address all forms of bullying 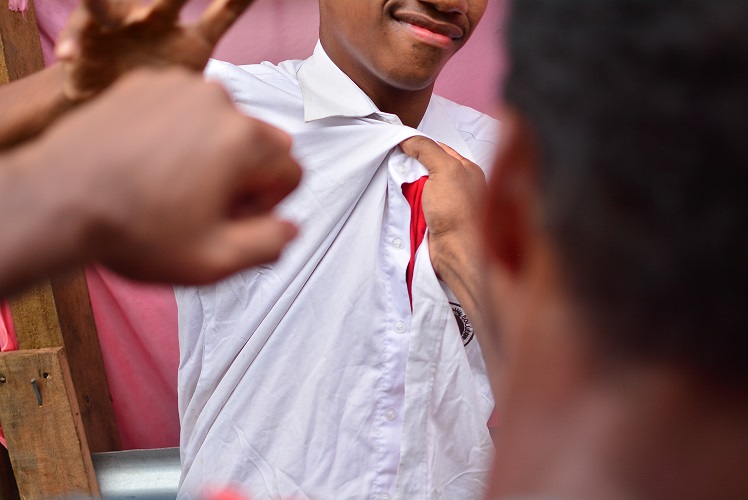 The ACCF has received a total of 384 cases and 168 applications on school accidents resulting in injuries. Picture: FILE

THE Accident Compensation Commission Fiji (ACCF) has received a total of 384 cases and 168 applications on school accidents resulting in injuries.

This has prompted a call from executive officer Parvez Akbar to address all forms of bullying.

He said these included physical, verbal and cyber bullying, irrespective of where it took place, including schools and workplaces. Mr Akbar said 28 applications amounting to $181,500 were paid out for serious injuries.

“Of these, seven applications amounting to $36,000 has been paid for injuries as a result of assault to pupils in schools,” he said.

“From applications that ACCF has received, the following are examples of school assaults: pupil lost his teeth after being punched by another pupil; pupil was punched by his classmate when he confronted him for taking his stationery.

“It is important for there to be consequences for individuals who bully others and the consequences need to be proportionate to the circumstances and can include a combination of disciplinary action and skills development.

“Schools should develop and implement robust bullying prevention and response policies. Research suggests that bullying should be viewed as a socio-ecological phenomenon and not just an interpersonal interaction between the bully and the target.”

Mr Parvez added how communities around students influenced their behaviour needed to be explored.

“The psychological impacts of bullying on both the victim and the bully can last a lifetime so it is important to place emphasis on education and awareness to prevent bullying from occurring in the first place.”