Call for upgrade of water source 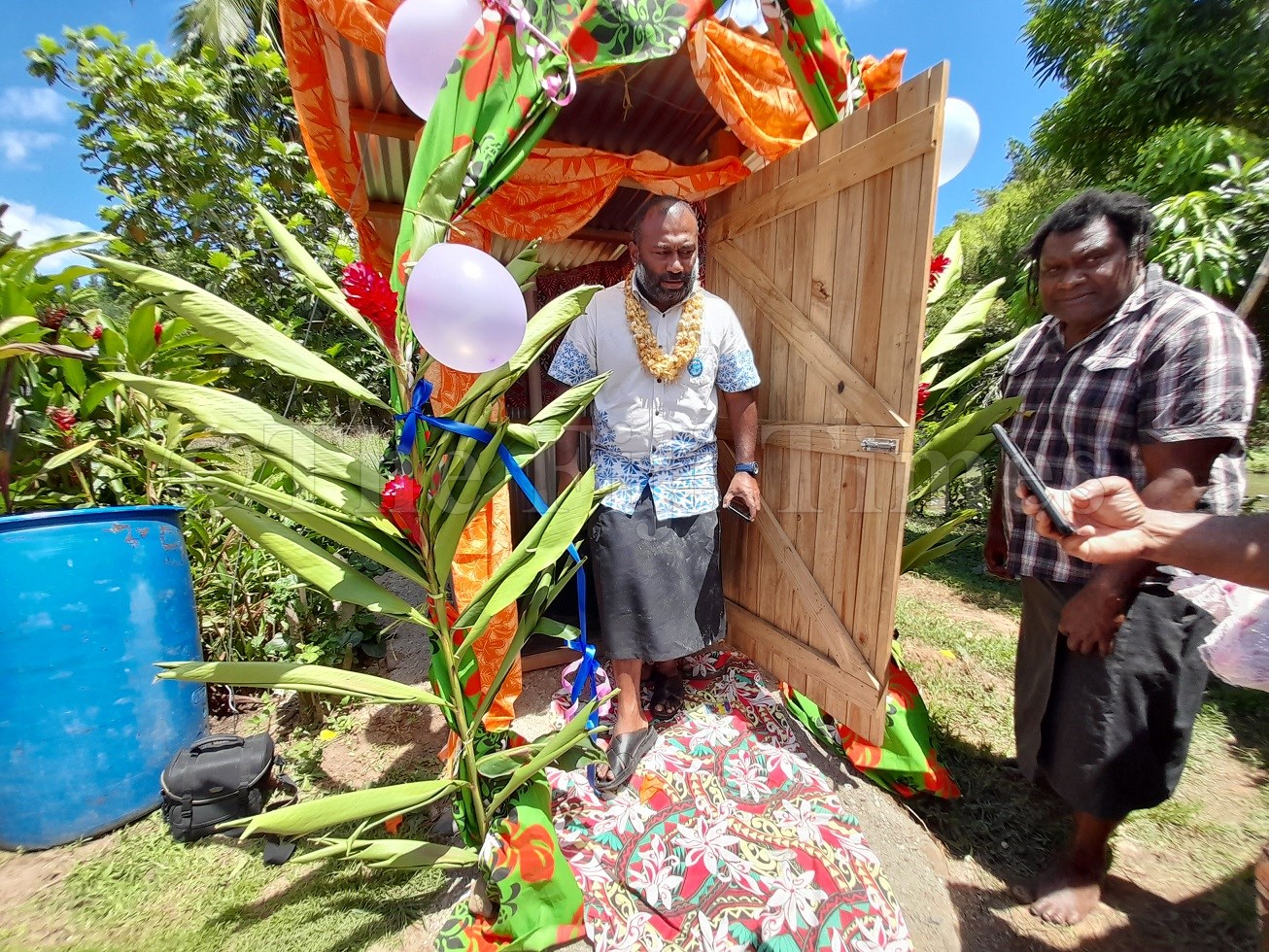 He said this was why it was important management committees be set up in villages and communities around the country so water sources could be properly maintained.

Dr Waqainabete made the comment during a talanoa session at Nakoro Village, Navosa last week.

The villagers had asked for an extension to their water source during the discussion.

The villagers told the minister the current water source needed to be extended to cater for the growing population.

They told Dr Waqainabete that most times, the water level in their reservoir was low because of the number of people using water from the system. They claimed hygiene was compromised because of the lack of clean water available.

Dr Waqainabete told the villagers that one solution was to establish more water tanks in the village.

He said he would dispatch a team from the ministry to survey the village’s water source and survey what needed to be done to address the issue raised by villagers.

The village, with a population of more than 200, is situated in the district of Noikoro in the remotest part of the Navosa province.