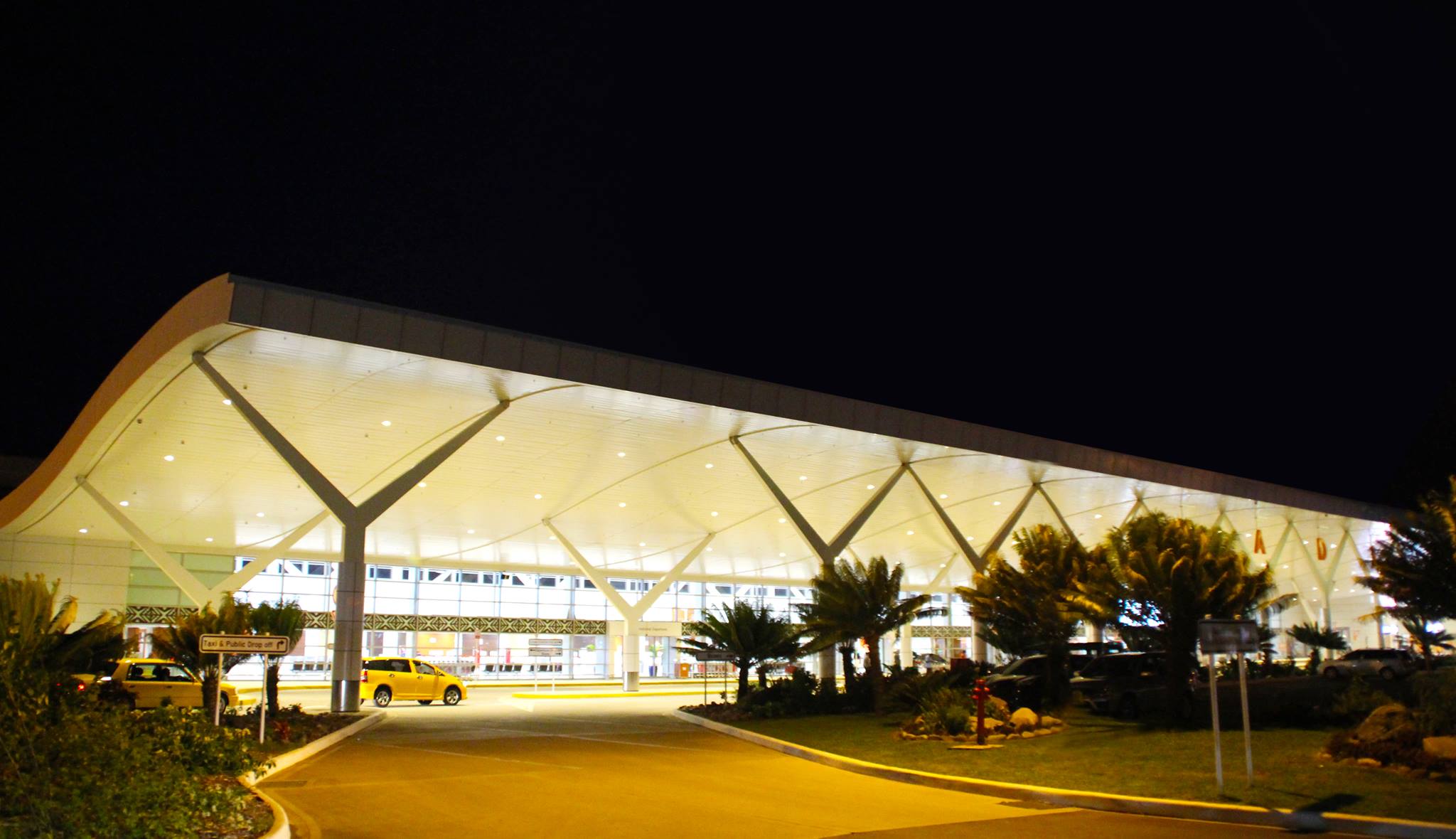 OPERATIONS at small aviation businesses at Nadi International Airport ground to a halt yesterday because of a NOTAM (Notice to Airmen) issued by Fiji Airports.

This newspaper understands that air traffic controllers and Fiji Airports management are in disagreement over pay and work related operational issues.

“I had to shut down the Skydive Fiji operation and Pacific Flying School,” he claimed.

“I hope the issue is resolved soon because the temporary shutdown has cost our business and if it continues, the costs will continue to escalate.”

Free Fall Fiji project manager Andy Pine claimed the closure had some impact on the business.

“It stopped us from being able to operate,” he claimed.

“But because it’s the quietest time of the year, it hasn’t had the same impact on us that it would have if it was the busy period.”

This newspaper understands the issue had to do with a pay dispute between the controllers and management of Fiji Airports.

When contacted for comment, Fiji Airports said it was too premature for them to make a statement as discussions were continuing between executive management and the controllers.

There were no disruptions to international flights.