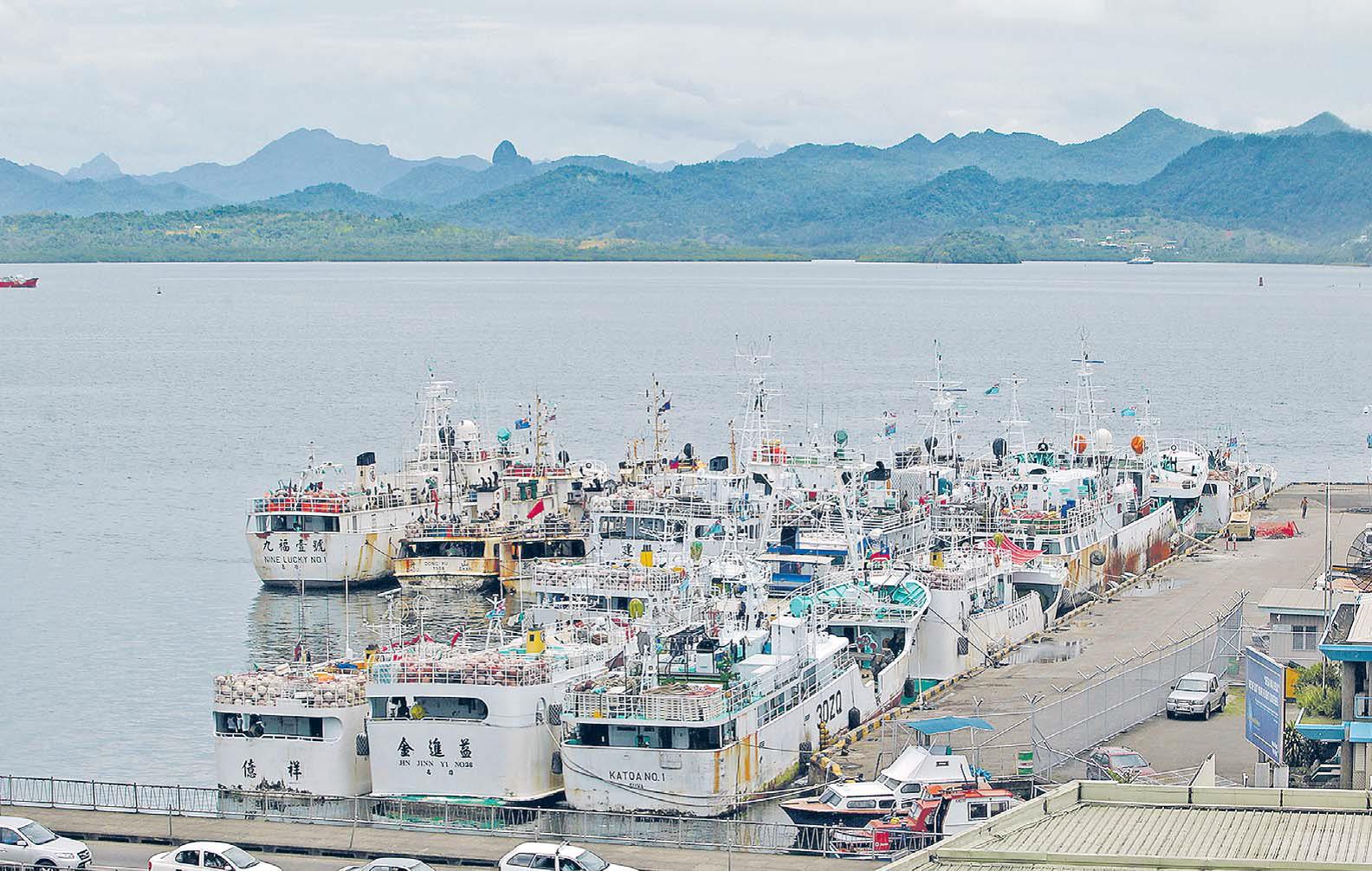 STAKEHOLDERS from the fishing industry plan to request Government for some support in complying with the phase out of hydrochlorofluorocarbon (HCFC) from fishing vessels.

The Ministry of Waterways and the Department of Environment held a Fisheries Sector Consultation workshop which focused on the need to phase out HCFC from fishing vessels and explore avenues for suitable environment friendly alternatives.

Ministry’s permanent secretary Joshua Wycliffe said the significance of the workshop was to update Fiji’s position to the fishing industry stakeholders because they used a lot of refrigerants to store the fish that they catch.

Mr Wycliffe said Fiji had ratified to the Montreal Protocol and because of this obligation the Government had targets of reducing use of HCFC which played a role in ozone depletion.

According to Mr Wycliffe the consultation also educated the industry stakeholders on the harmful impact of the gases on the marine species and the environment and raised awareness among them on the various options that were available.

The deadline for the phase out to 35 per cent is 2030 and fishing companies have been urged to work with the Ministry of Fisheries and Department of Environment in achieving the target.

Hydrochlorofluorocarbon (HCFC) Phase Out Management Plan (HPMP) officer Alisi Kamaiwaqa said they had started with the preparatory plans to encourage the stakeholders to follow the plan and had also brought in a consultant to work with them to find out what would be the best alternative.

Meanwhile Lincoln Refrigeration Pte Ltd human resources manager Ganesh Narayan said it would be feasible if fishing companies scheduled their vessels for servicing on a regular basis — such as on a three monthly basis — which would ensure that refrigeration systems installed in the vessels were working properly.

Mr Narayan said if the refrigeration systems were serviced regularly then there would be minimal leakage of gas.

Speaking from a financial and cost-effective point of view Sunshine Fisheries Ltd financial controller Nilesh Ram said they would not want to lose the quality of their produce but if there was a better alternative to the refrigerants that was being used by the vessels then they would be happy to change their systems.

About Montreal Protocol The Montreal Protocol is a well-established multilateral environmental agreement that is successfully preventing damage to human health and the environment from excessive ultraviolet radiation from the sun by phasing out the production and consumption of substances that deplete the ozone layer.

According to the Department of Environment the Montreal Protocol has been amended several times, most recently by the Kigali Amendment, which is the fifth in a series of amendments to the protocol and was adopted to phase down HFCs, which are frequently used as substitutes for ozone-depleting substances.