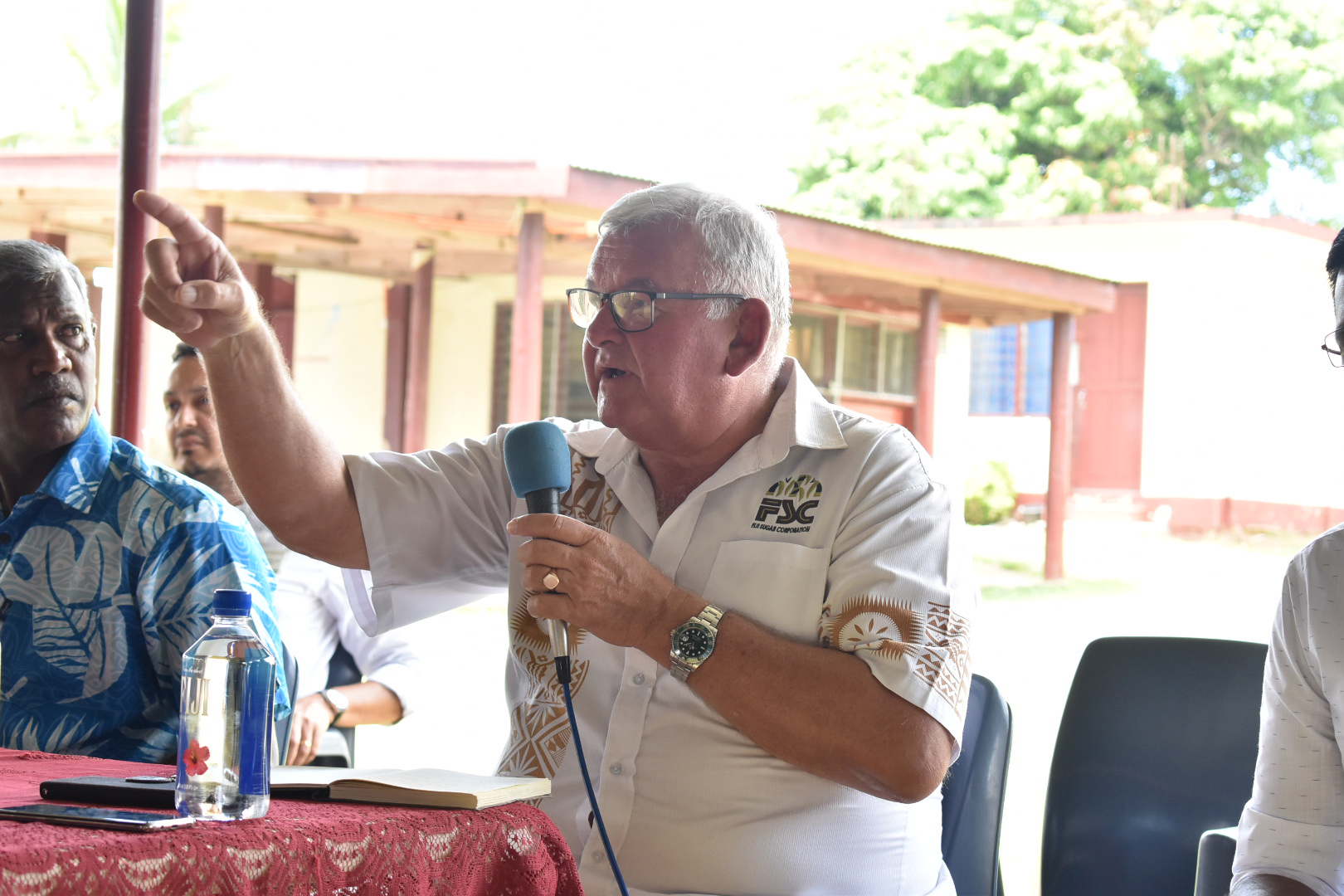 CANEFARMERS have called for truck cartage rates to be regulated to ease the burden on farmers.

This was one of the issues raised during the National Sugar Industry Policy consultation in Yaladro, Tavua on Wednesday.

Prominent canegrower Rajendra Raghlu said the issue of cartage cost could be addressed if the 300 trucks promised to growers (in 2017) materialised.

Responding to the issue, Fiji Sugar Corporation CEO Graham Clark said the delay was because they were importing trucks designed to meet the Land Transport Authority’s stringent specifications.

“We know the Land Transport Authority’s regulations are getting stronger and stronger, we look around and see what is happening to the timber industry and gravel, so the trucks we bring in will be fully compliant,” he said.

“It has taken us some time to get the design right, but I think we’ve got that there now and hopefully we’ll see the first of the FSC trucks coming.”

He said one of the suggestions they had received was of contract harvesting and transport.

“This is very common elsewhere in the world where you employ a contractor and pay them a rate per tonne and he does all the harvesting and transporting. I thought this was a good idea, something unique in Fiji but quite common elsewhere.”