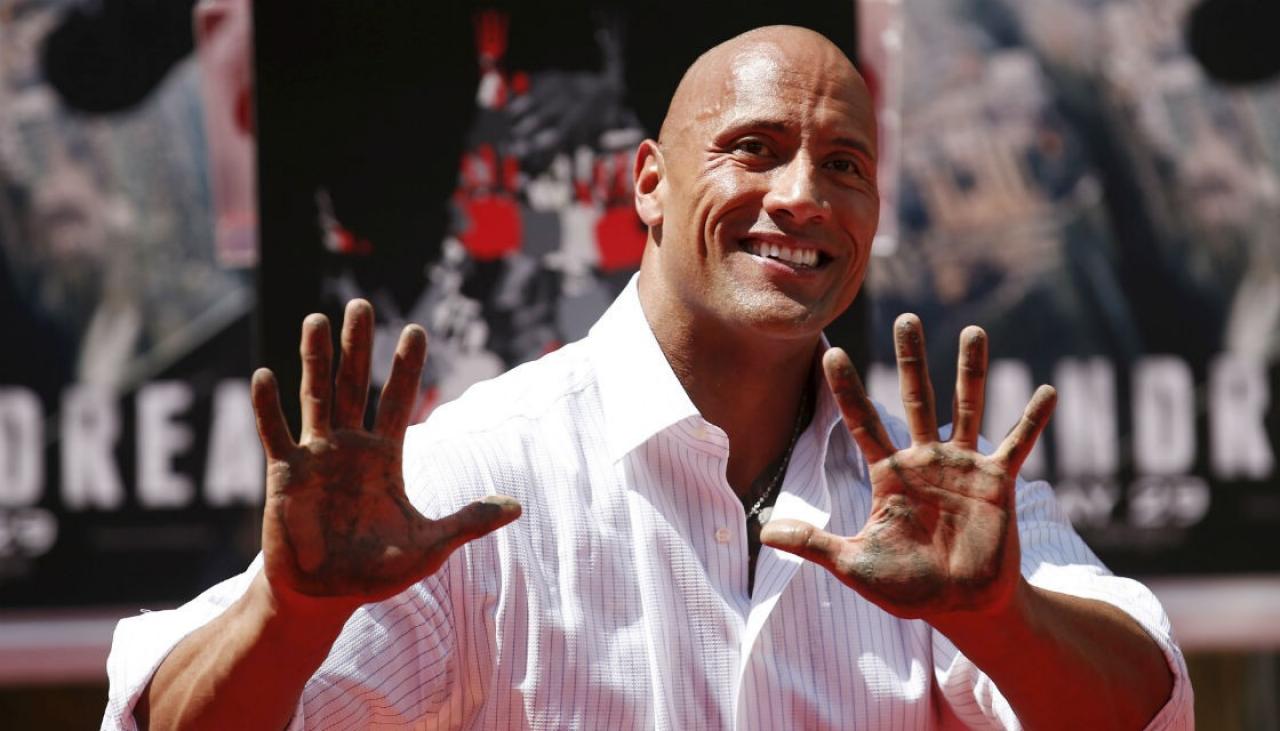 AUCKLAND,24 OCTOBER 2018 (NEWSHUB) – Supporters of a Pacific Island-based Super Rugby franchise are appealing to movie star and former professional wrestler Dwayne ‘The Rock’ Johnson to champion their cause.

Auckland-based business consultant Simon Anderson has kicked off a social media campaign to draw the action star into the international rugby debate.

Johnson, 46, was born in California of Samoan heritage, but spent some of his childhood with his mother’s family in Grey Lynn, attending Richmond Road Primary School.

While he claims to have tried his hand at rugby, describing it as the toughest game he ever played, John was better known as an American footballer, playing defensive tackle for the University of Miami.

He became a WWE icon, and has subsequently enjoyed a movie career that includes several Fast & Furious episodes, the Baywatch remake and most recently Skyscraper. As such, he is one of the most influential Samoans in the world.

Anderson, who wrote a university thesis on the structure and strategies of international rugby administration, claims the proposed Pacific Island franchise is a “passion project” and a much-needed addition to Super Rugby.

“As a rugby fan, I want a Pacific Island franchise to succeed, but there are significant odds stacked against them,” he told Newshub.

“I have no commercial involvement in this project, but if I was to facilitate a conversation between Johnson and SANZAAR, that might address some of the obstacles.”

“Dwayne Johnson has the mana and marketable reach to not only unify the Pacific Island nations around a rugby team, but ensure its sustainability and the overall expansion of Super Rugby.”

Anderson points to the example of English football star David Beckham, who played in the American Major League Soccer competition and then established the Inter Miami expansion franchise, which will begin in 2020.

“The MLS understood that Beckham’s involvement would be incredibly lucrative for the league,” says Anderson.

“SANZAAR and Super Rugby should use that as a case study. They should attract a key brand that can help them expand and in Dwayne Johnson, there is the perfect brand to champion Pacific Island rugby.”

Anderson’s Future of Super Rugby website includes a proposal video and explanation of how the Pacific team could be funded.

He hopes fans will tag Johnson (@TheRock) across social media – Facebook, Twittter & Instagram – to draw his attention to the proposal video.