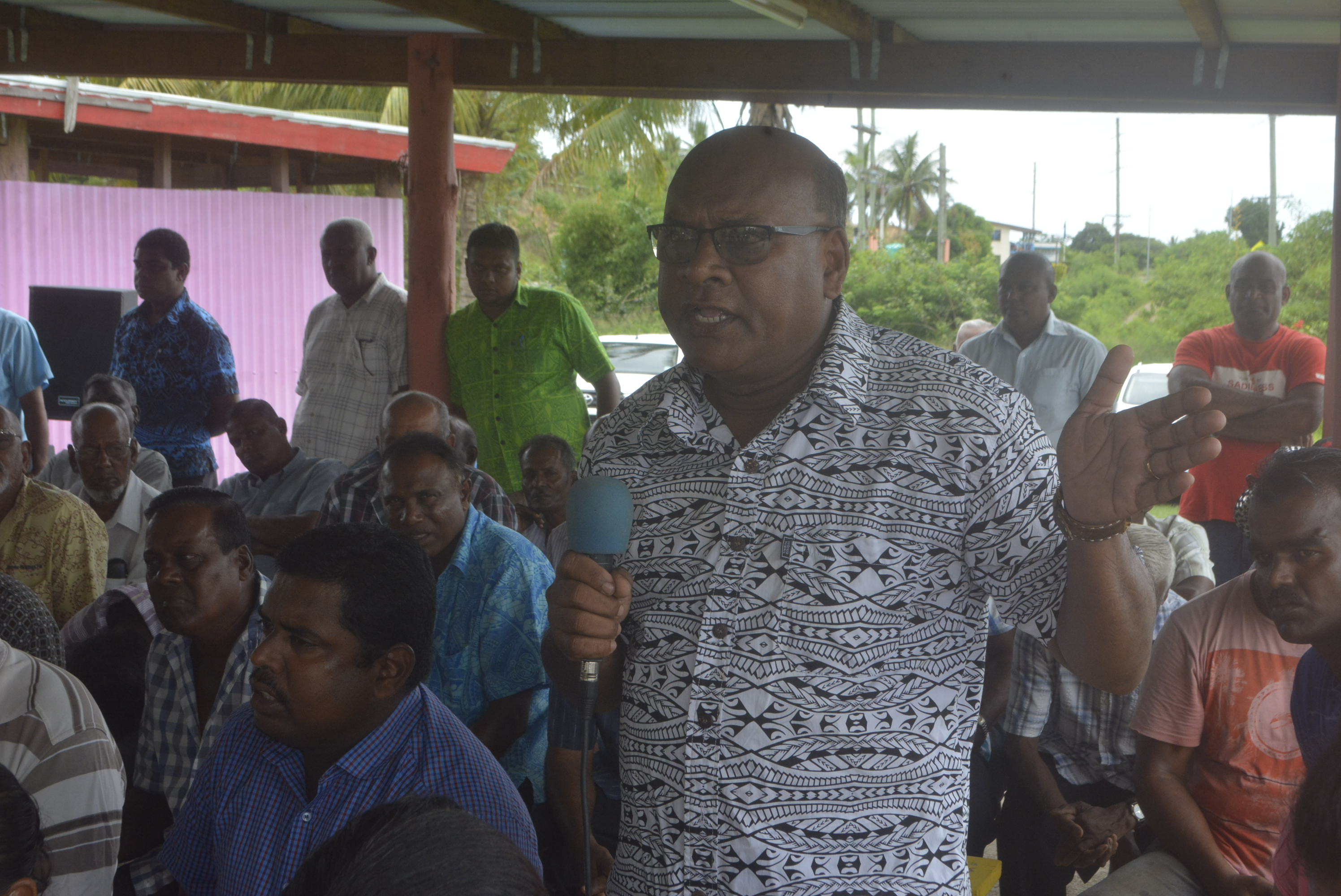 NAVO sector canefarmer and truck driver Ravinal Chand says there should be a dumping area near sugar mills for trucks to deliver their cane instead of queuing in the mill yard.

While speaking at the National Sugar Industry Policy consultation in Nadi last week, he said after several instances where he spent more than 12 hours at the Lautoka mill, he believed there was an urgent need for a separate dump site.

“If you look at Japan and China, they implement a chain belt which transports cane from a dumping site,” he said.

“The dumping site is where lorry drivers go and unload their cane before returning to their farms to get more cane.

“Can we have something like that in our mills? Lorry drivers spend hours at the mill waiting in line to unload their cane. There has to be a better system than that so that we don’t have to waste so much time waiting outside.

“There are extra charges coming out of the farmer’s pocket if the lorry driver spends more than the intended time at the mill.”

“The whole idea of us coming to do these consultations is to get ideas on how we can improve on these issues,” he said.

“So we are looking into it and we hope that the policy will address it.