Call for ‘compassion’ in dealing with culprits 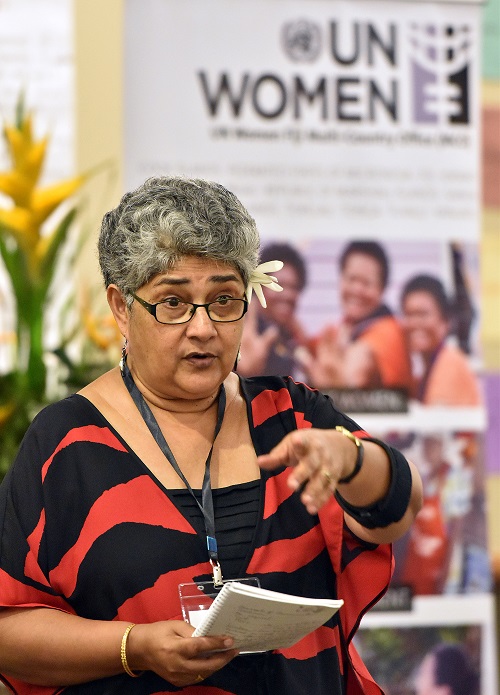 The issue of women evading taxi fare payments should be looked at with compassion because this is the result of the economic impact of COVID-19, says Fiji Women’s Crisis Centre co-ordinator Shamima Ali.

She made the statement in response to reports by cabbies in Suva claiming there was an increase in “step taxi” cases since the beginning of the pandemic, where women were the biggest culprits.

“Already they are low paid, poverty-stricken and so on, and it is worse now as most have lost their jobs,” Ms Ali said.

“Some employers are taking advantage of the fact and using COVID-19 to cut their pays some more, we have had these kind of complaints.

“So I can imagine them doing that.”

She called on taxidrivers to report the cases to police but said the issue should be looked at with compassion given the situation everyone was in.

“I am not saying it is all right to do it, it is still a crime to do that, but it comes out of great need, which is why you have seen a great difference now.”

Fiji Council of Social Services executive director Vani Catanasiga said according to an impact assessment conducted in May within the Central Division, they forecasted a rise in social problems particularly for vulnerable groups.

“The complaints from taxidrivers — as alarming as it sounds — particularly with the trend of women running away from taxis, should not come as a surprise given just how little an effort authorities are making to plan and co-ordinate their interventions particularly in a context of limited resources,” she said.

“If we care about Fijian families, we’d have put in place proactive measures to mitigate the fallout which we are only beginning to experience now.”