Call for closer ties between Australia and small Pacific states 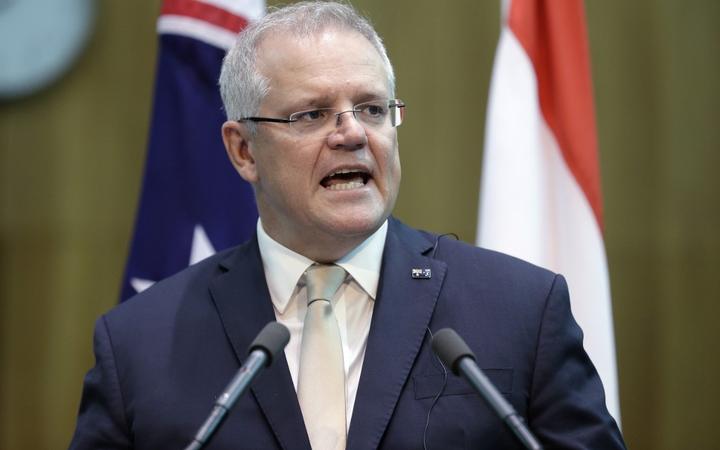 The head of the Australian National University’s Department of Strategic and Defence Studies, Professor John Blaxland, said he had been inspired by New Zealand’s free association links with Niue and the Cook Islands.

Kiribati, Tonga, Tuvalu and Nauru would benefit from similar arrangements, he said.

Prof Blaxland said those countries were facing a conflation of issues – the geopolitical threat posed by rise of China, climate change, and issues with governance.

“Given the confluence of these factors that, up until today, probably seemed manageable, in and of themselves, when you put them together and you look, and you project out into the future, the challenges are really existential ones.

“And they are ones for which Australia has the capacity, the resources, the ability, to assist.”