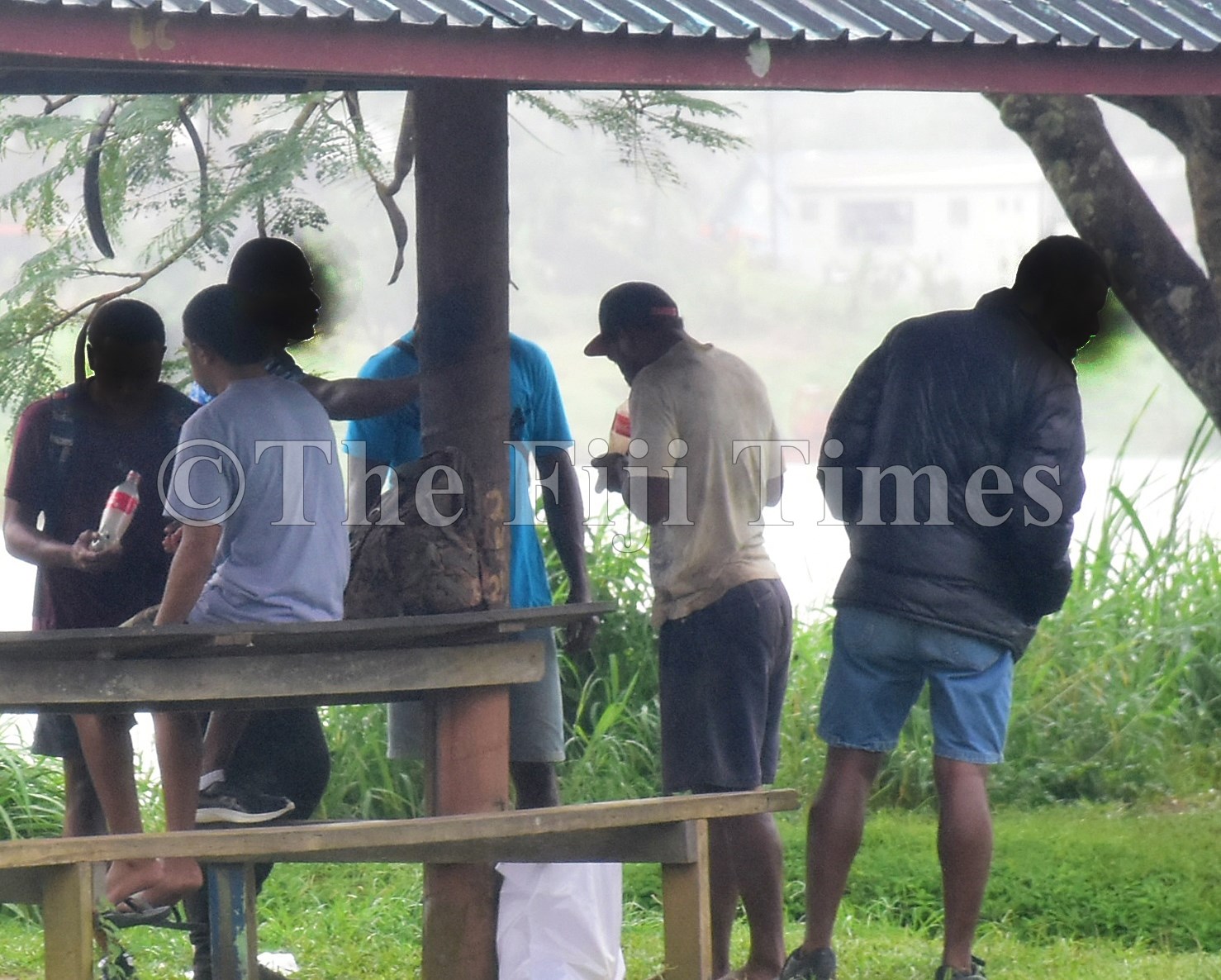 A Nausori resident is calling on the Fiji Police Force to install closed circuit television (CCTV) cameras around the town area to help identify drug dealers and stamp out trade of illicit substances.

The 59-year-old man who spoke on the condition of anonymity said he was very concerned about the level of daylight drug dealings being carried out in Nausori.

He said the installation of CCTV cameras would assist police monitor illicit activities in town and in apprehending drug peddlers.

The man claimed Nausori was becoming dangerous for people to venture into, even in broad daylight.

“Sitting here in my home and looking to town, I can see all the drug peddlers going around doing their business,” he said.

“They sometimes come to our street and drink and smoke marijuana and when we contact police they give excuses and sometimes they just don’t come at all.

“This issue here has really worsened, if you purchase drinks from the liquor shop people will just come running and snatch it off you.”

He claimed police presence in Nausori Town was almost invisible.

“You hardly see police officers in the night and in the daytime too.

“You don’t even see any police vehicles patrolling around town.

“This drug issue in Nausori is a big thing and if it is not urgently addressed, things will go out of hand.”