Call for Australia to intervene in controversial ‘Nauru 19’ trial 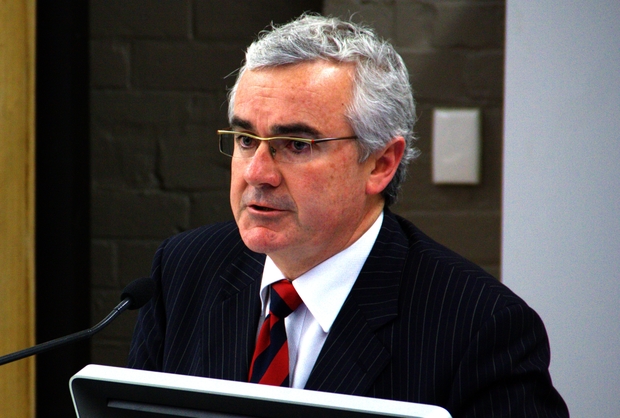 Independent Australian MP, Andrew Wilkie, has written to Foreign Minister Marise Payne pleading for her to intervene in the Nauru trial of the pro-democracy activists dubbed the ‘Nauru 19’

The group are facing charges of rioting and disturbing the legislature during an anti-government protest on Nauru four and a half years ago.

Last year, the Nauru 19 were granted a permanent stay on the charges after Australian judge, Geof Muecke, found they stood little chance of a fair trial and that the Nauru government had been interfering in the judicial process.

But that was overturned earlier this year and a controversial trial has been underway this month, with the Nauru 19 lacking legal representation, resulting in them being largely shut out of the process.

Mr Wilkie said there were significant concerns that the trial amounted to political persecution.