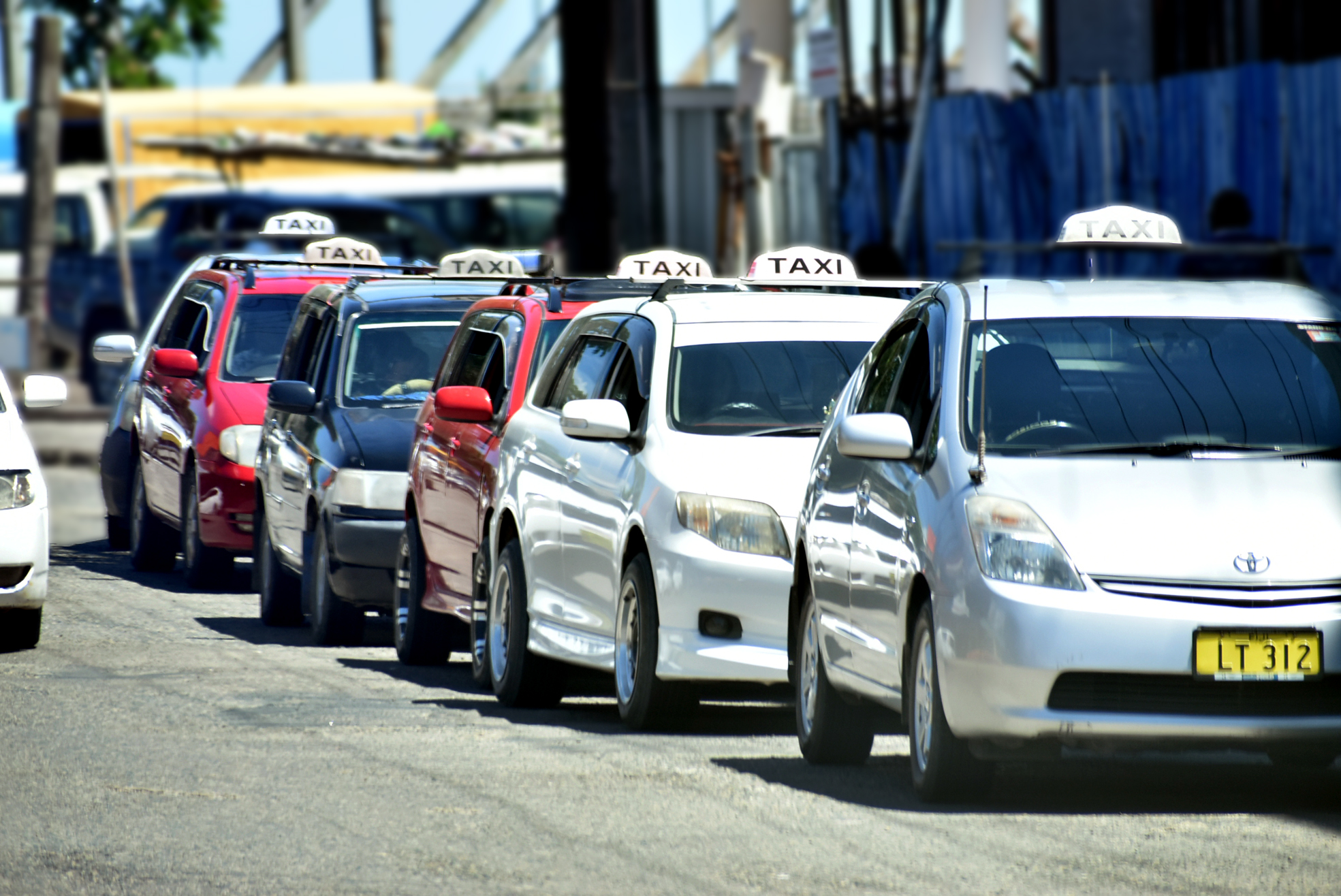 Taxi parked in Nausori town. Cabbies in Nausori want the 'open taxi rank' system to be abolished by the next government. Picture: ATU RASEA

Cabbies in Nausori want the Open Taxi Rank System to be abolished by the next government.

They claim business has slumped since the system was introduced and lack of monitoring by the Land Transport Authority has resulted in abuse.

Deo, a driver who has been in the taxi business for the past 45 years, claimed the open rank system was “unfair”.

“Drivers from other bases just come and take our customers because of this new system,” he claimed.

“Business hasn’t been good for us ever since this system came into place.

“We want the next government to remove this system and bring back the one that was used before.”

“Even taxis from rural areas just come and take our spot and customers,” he claimed.

“They remove their rural sticker and drive around town picking up customers.”

Mr Chand claimed what made it even more unfair was the fact that LTA officials were not monitoring cabbies in town.

“LTA does not come around and check which taxi is supposed to be where and which one is not supposed to be. That’s why these rural taxis can be found in town doing business. The taxi business has not been good ever since. I was going to buy another taxi but decided not to – all because of this system.”

He said the only solution would be the abolishment of the new system.

Questions sent to the LTA on the comments made by the taxidrivers remain unanswered when this edition went to press.