Byrne wants the Drua to drown the Chiefs 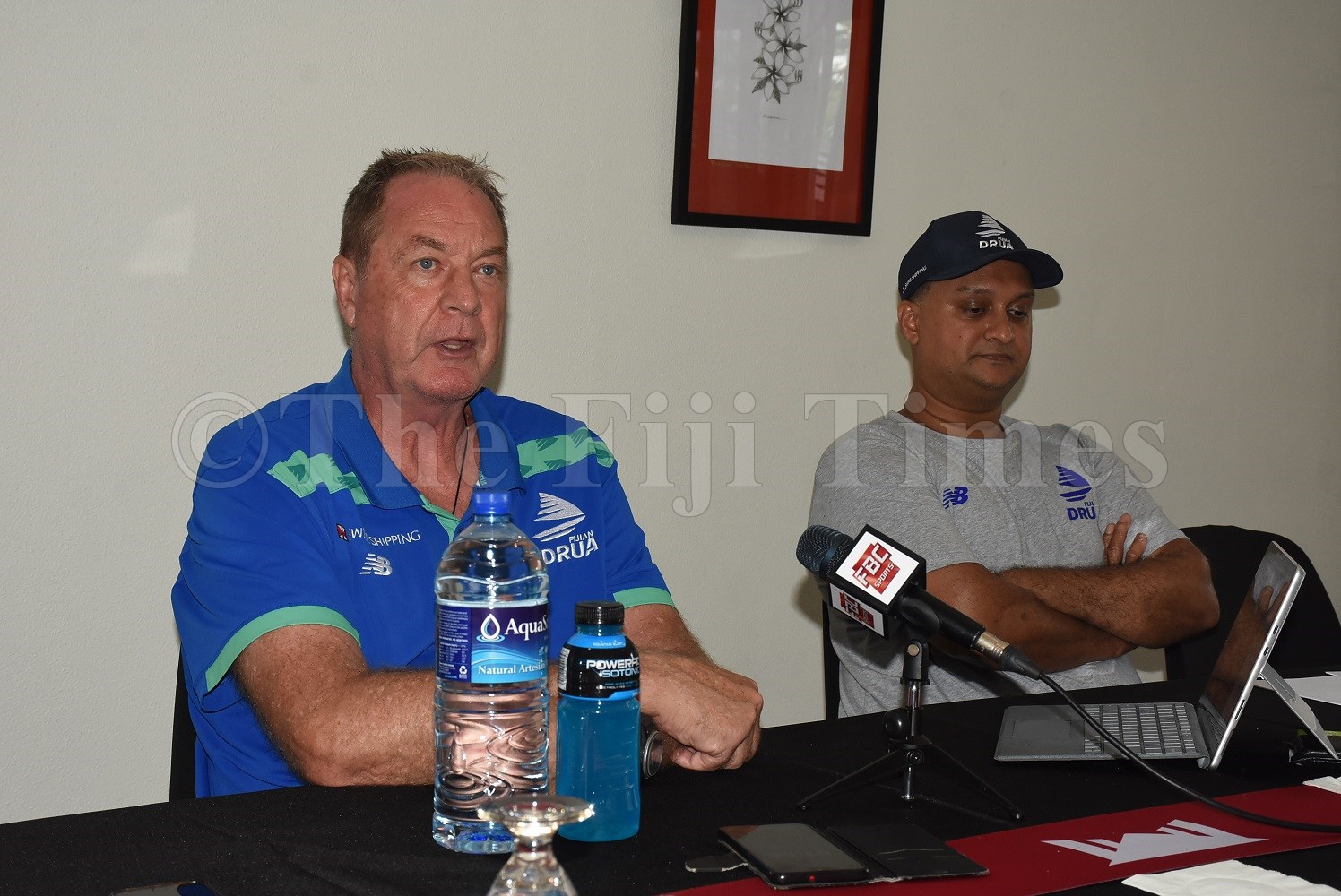 The head coach of the Swire Shipping Fijian Drua Mick Byrne is looking forward to an improved performance from his band of warriors after being skinned by the Crusaders 3-61 last week at Christchurch’s Orangetheory Stadium when the side clashes with Pita Gus Sowakula’s Chiefs on Saturday at Churchill Park in Lautoka.

Byrne said the Drua wanted to bounce back in style despite being overwhelmed by the Crusaders.

“It’s the first time for most of the boys to be involved in a professional setup like the Drua,” he said.

“We looked at the review of the match played last week and saw that the Crusaders beat us at the work effort.

“They’re a great team but the Crusaders didn’t do anything that the other teams don’t do and I don’t mean any disrespect to them.

“The difference was that the Crusaders played with pace regularly for the entire 80 minutes.

“The Crusaders played rugby just like other teams do except that they were playing at a higher pace. “It was a huge learning for us.

“We want to go out on Saturday with the intention of playing the game at our pace against the Chiefs in Lautoka.

“The match on Saturday is our last game of the year against one of the best teams in the competition and the boys are excited to battle the Chiefs at home.

“We feel we can really go upward and move on to the next level.”

He added the weather conditions would not be an issue for the Drua on Saturday despite being in the cold of Australia and New Zealand for most parts of their maiden voyage in a 12-team competition.

The Drua finish their regular season of a remodelled 2022 Super Rugby Pacific competition against the Chiefs at 3pm.

Meanwhile, in a curtain raiser to the main match, hosts Lautoka Maroons would battle islanders Yasawa Marlins in the Vodafone Vanua Championship match for the senior men’s category.