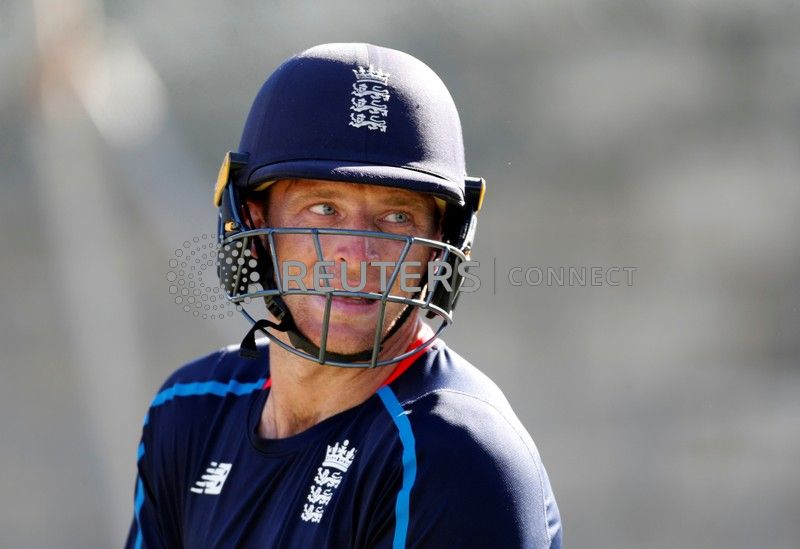 (Reuters) – Jos Buttler showed the depth and versatility of England’s middle order as he smashed a career-high 150 runs off 77 balls as England beat West Indies in a one-day international in Grenada on Wednesday. Buttler was promoted to fifth in the order, swapping spots with left-handed batsman in Ben Stokes, and he seized […]