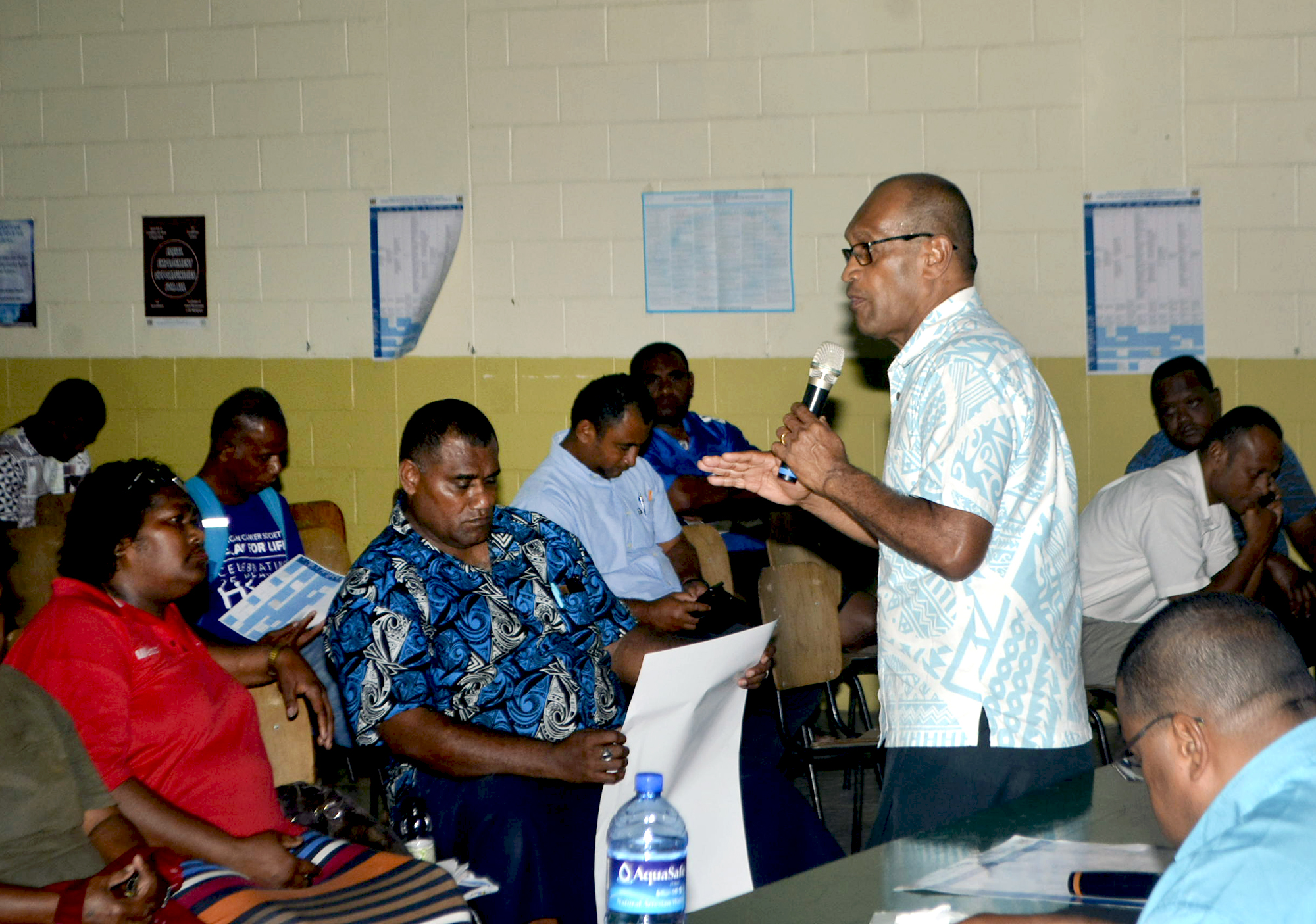 BUSINESS owners in Nadi were reminded of their obligations to staff members who worked above and beyond their normal scope of duties.

Employment, Industrial Relations and Productivity Minister Jone Usamate said he was concerned about workers not being compensated for working outside of their normal workplaces and not being given benefits they were entitled to under the law. He raised the issue with employers during a consultation in Nadi yesterday.

Mr Usamate said any employee who worked outside of his “normal” work zone was entitled to meal allowances and subsistence allowance.

He also said bereavement leave was another area of concern with some businesses refusing to pay workers for time taken during the loss of immediate family members.