Bus services set to grind to a halt 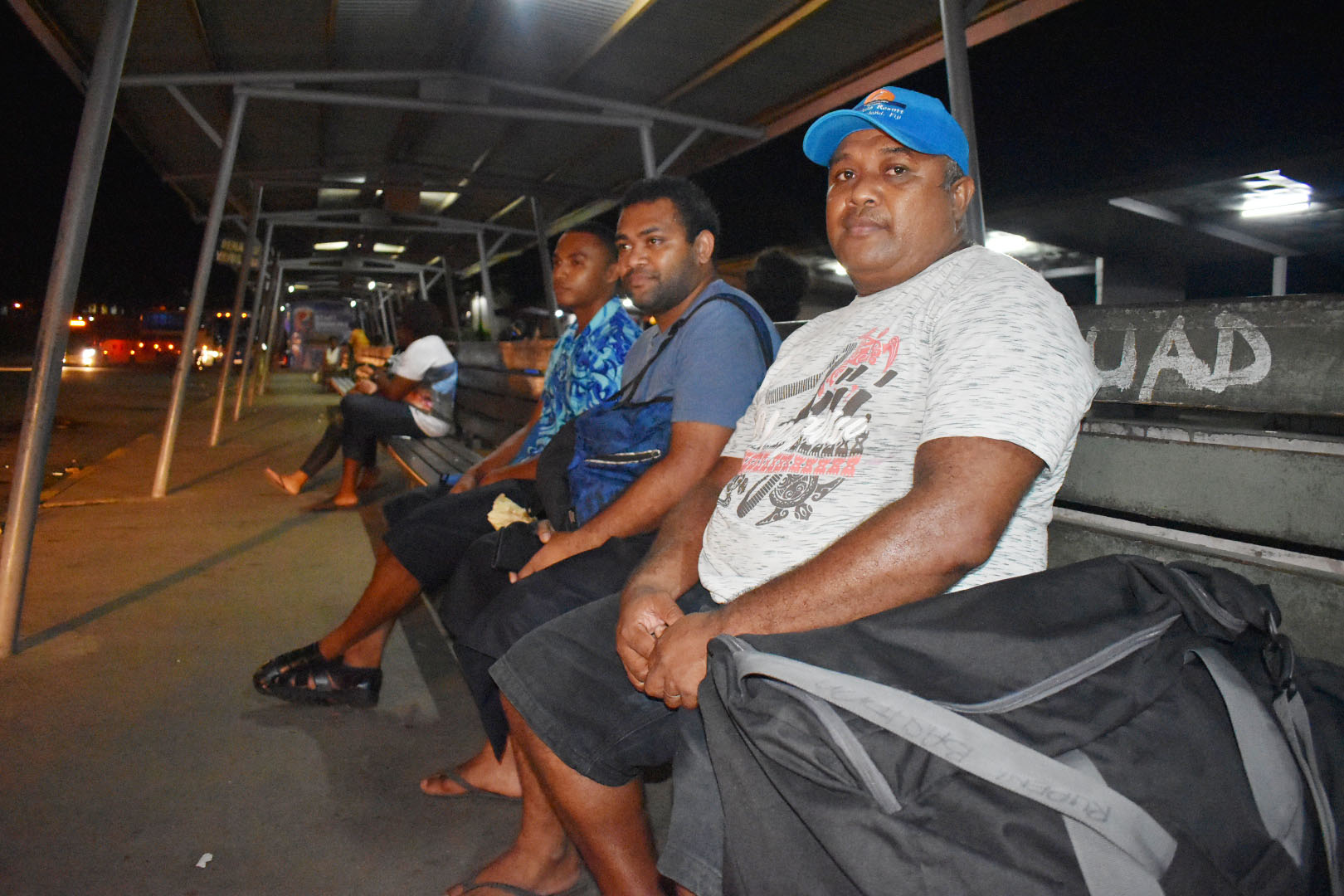 ABOUT 7000 people were impacted when Dominion Transport Ltd drivers walked off their jobs last week and a further 3000 will be impacted when Westbus temporarily ceases service to densely populated Votualevu and surrounding areas in Nadi tomorrow.

Both companies claim they are unable to service their routes — Dominion Transport to Uciwai, Nalovo, Nadovi, Nawaicoba, Momi, Nabila, Malamala, Tunalia and Malolo in Nadi and Westbus to Votualevu and surrounding areas — because of escalating costs, unfair competition and plummeting revenue.

The bus crisis in the West began on April 1 when Dominion Transport drivers refused to get behind the wheel because they did not receive their previous week’s pay.

Managing director Satya Nandan claimed unfair competition with minibuses and rural service licence vehicles was one of the major issues.

“How can you have two different methods of payment for transport providers working on almost the same routes,” he said.

“Passengers on our buses have to pay via the e-ticketing platform, but passengers going on minibuses and RSLs use cash.

“Another big issue for us is the more than 500 new taxis operating in Nadi — they have taken away a big slice of our business.”

Westbus director Ajay Kumar claimed cheques he had issued for wages and fuel payments had been declined by the bank.

“We are heavily regulated and operating in direct competition with other transport providers who are not regulated. Where is the fairness in that?

“Our situation is so bad that banks are telling us to sell property and assets so they can recover money we owe them.

“We had met with the authorities, FCCC (Fiji Competition and Consumer Commission) and LTA (Land Transport Authority) and provided all the information they need to help them understand the situation we are in.

“So far we have not heard anything back from them.”

Questions sent to FCCC and LTA on April 1, April 2 and yesterday on the claims made by bus operators remain unanswered.

Questions sent to Transport Minister Jone Usamate yesterday on the claims made by bus operators have also remained unanswered.