Burns run out after reaching ton, England 218-3 against New Zealand 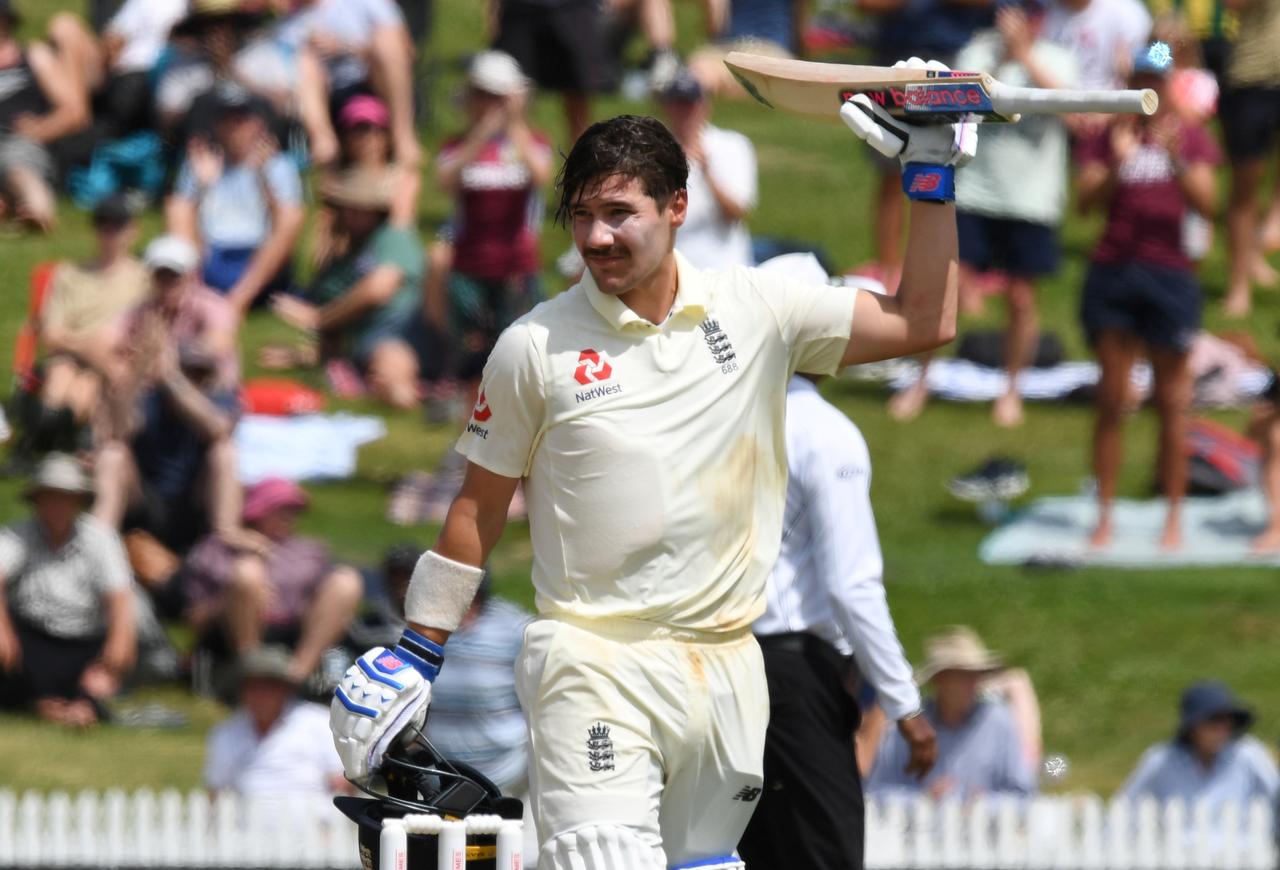 WELLINGTON (Reuters) – Rory Burns wasted a chance to build on his second test century when he was run out shortly after reaching the milestone before England reached 218-3 at tea on the third day of the second test against New Zealand in Hamilton.

Burns, who had combined with captain Joe Root in an innings- resurrecting 177-run partnership, brought up his century with a single to square leg off 208 balls.

The 29-year-old, who had been dropped twice early in his innings on Saturday, however wasted the opportunity to push on when he was run out two balls later for 101.

He flicked a delivery from Neil Wagner to the leg side and jogged a single but was then called through for a second run by Root and despite almost making his ground he was unable to beat Jeet Raval’s flat throw from midwicket.

England were still 157 runs from establishing a first-innings lead after New Zealand made 375 but are likely hoping to bat only once in the match they need to win to level the two-test series.

Burns and Root had resurrected England’s innings after they had been reduced to 24-2 late on Saturday.

Despite being in a precarious position when they resumed on Sunday at 39-2, Root and Burns played aggressively on a wicket that was proving good for batting.

New Zealand won the first test at Bay Oval in Mt. Maunganui by an innings and 65 runs.