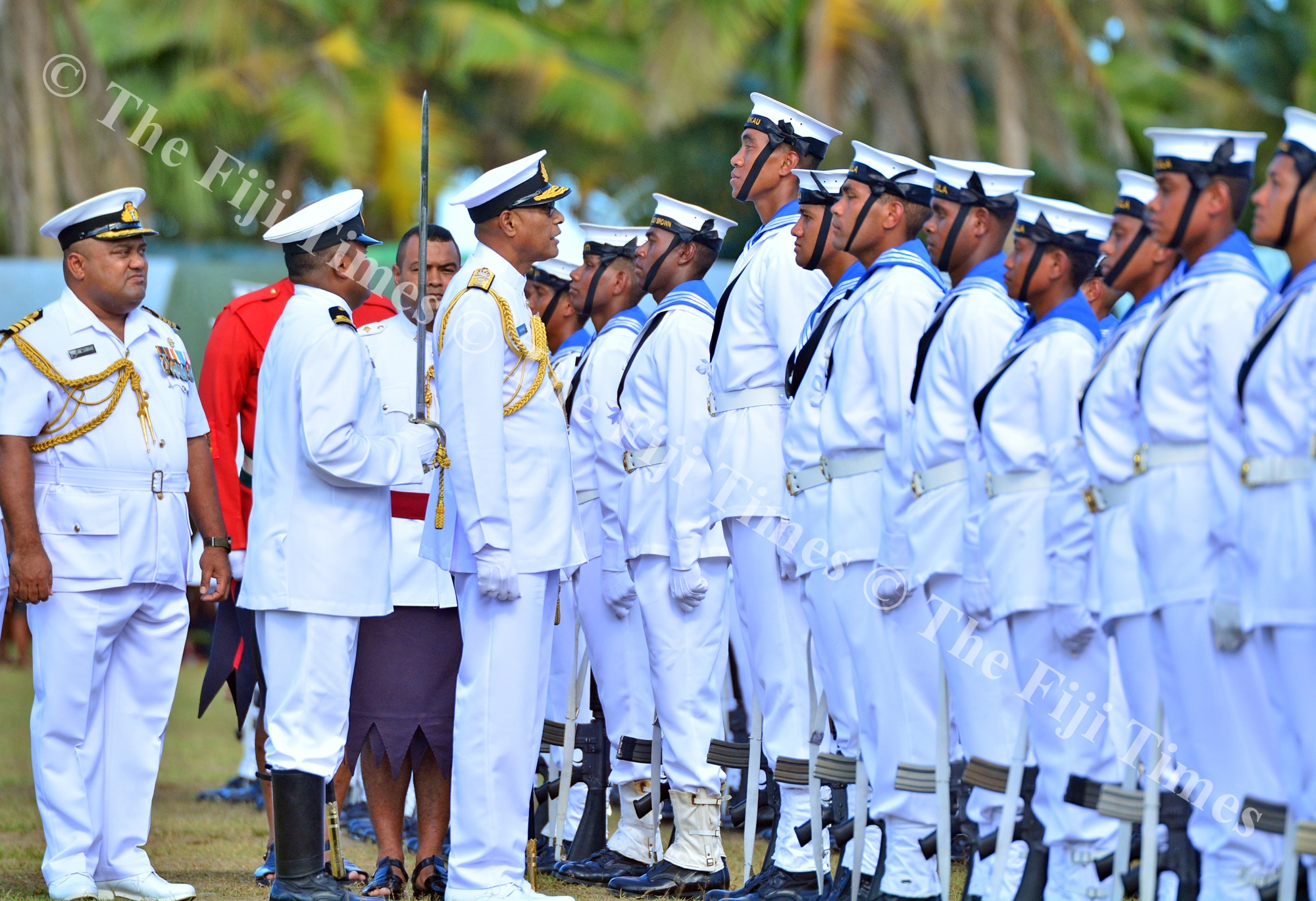 BULLIES are cowards because they prey on the weak.

This was the word of advice from the Commander of the Republic of the Fiji Military Forces Rear Admiral Viliame Naupoto while addressing students of Queen Victoria School during their cadet passing-out parade in Tailevu on Friday.

Rear Admiral Naupoto reiterated to the students that bullying was wrong and would always remain wrong no matter how one would try to justify it.

He urged the students to report any cases of bullying they come across.

“If you see someone being bullied do not just watch and do nothing, speak out, report it or if you can, try and convince those that are doing it to stop,” he said.

“If you want to be a true Victorian, you should stand up for the weak — not oppress them.

Rear Admiral Naupoto said it was the job of parents and guardians to develop children to differentiate right and wrong.

“For me respect is the best foundation for you to rebuild and it is a good foundation for life in general. We put ourselves above on one, we respect all people for whoever they are. They all deserve your respect just as much you deserve to be respected for who you are.”

About 800 students participated in the parade.