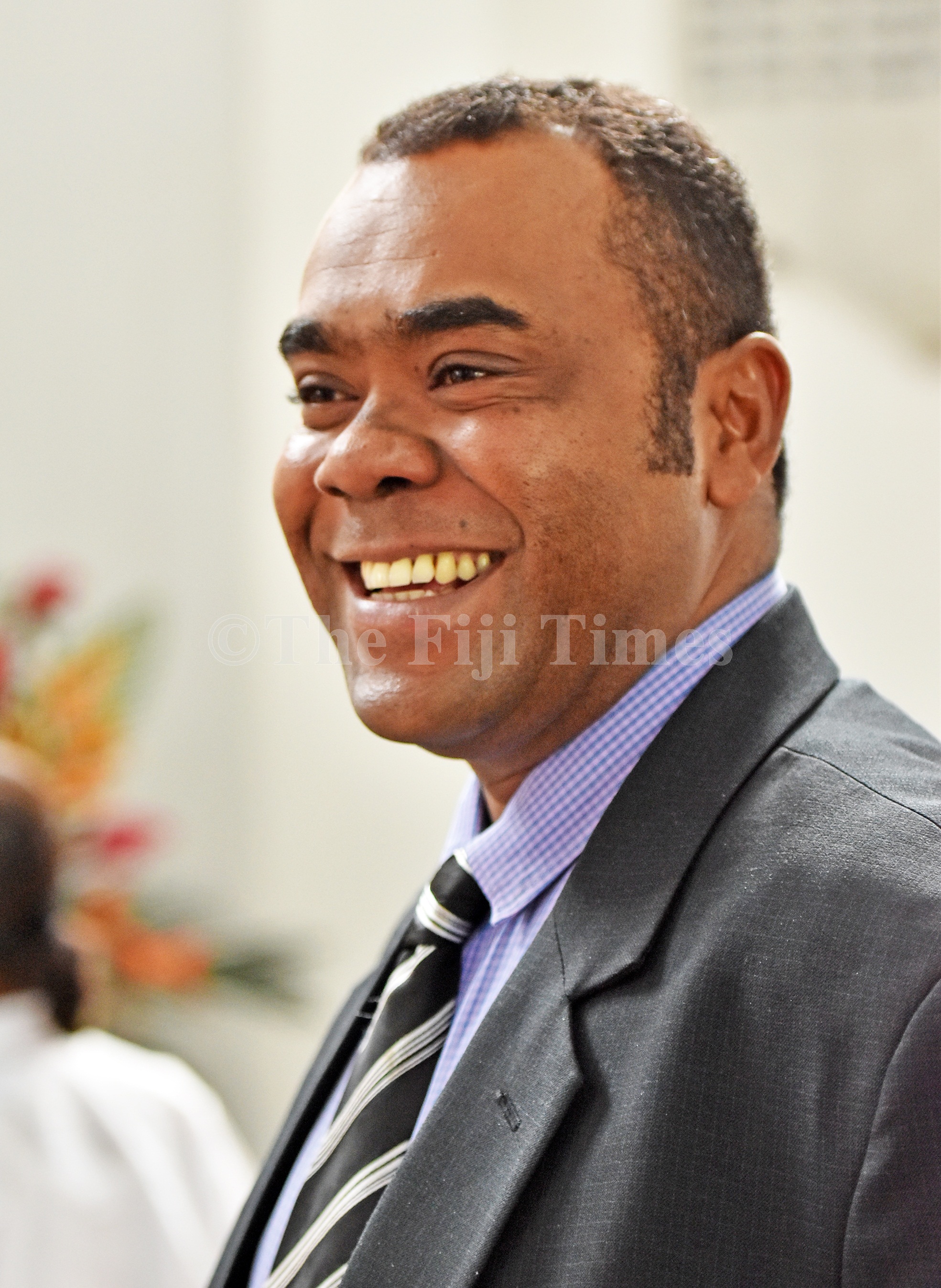 THERE can be no meaningful celebration to mark Fiji’s Independence if the Fiji Police Force cannot show it’s an independent body and caution interview Prime Minister Voreqe Bainimarama on the alleged assault of National Federation Party president Pio Tikoduadua.

This was the sentiment expressed by Opposition spokesman for defence Mosese Bulitavu.

He said that as the country indulged in Fiji Day celebrations, police should come clean on whether they have cautioned interviewed the PM.

Mr Bulitavu said the public had the right to know about the investigations.

“I call on the police to confirm whether the honourable Prime Minister has been interviewed, given the Fiji Law Society, NGOs and the people are saying that everyone is equal under the law and no one is above the law,” he said.

He said police had a responsibility to conduct their duty without fear or favour.

He also said they should ensure that justice was done and seen to be done.

Mr Bulitavu said the public should not be left in the dark given it was public knowledge that Mr Bainimarama admitted before the Parliamentary Privileges Committee that he had abused Mr Tikoduadua.

“No one is above the law, which means we your leaders, are equally subject to the rule of law.

“The rule of law and the justice system are important pillars of our young democracy.

“No amount of justification can turn any abusive behaviour or assault into acceptable conduct.

“The fact that the case docket was returned to the police by ODPP (Office of the Director of Public Prosecutions) for further investigation shows the police need to conduct a more thorough investigation.

“It is good to hear the Commissioner of Police speaking out in the media on the arrest of the 16-year-old boy and the involvement of the military.

“On the same token, the public is yet to be informed as to whether the PM has been caution interviewed by CID (Criminal Investigations Department).

“They must open their mouth and reveal the investigation progress.”

Efforts to get a response from police spokeswoman Ana Naisoro were unsuccessful.