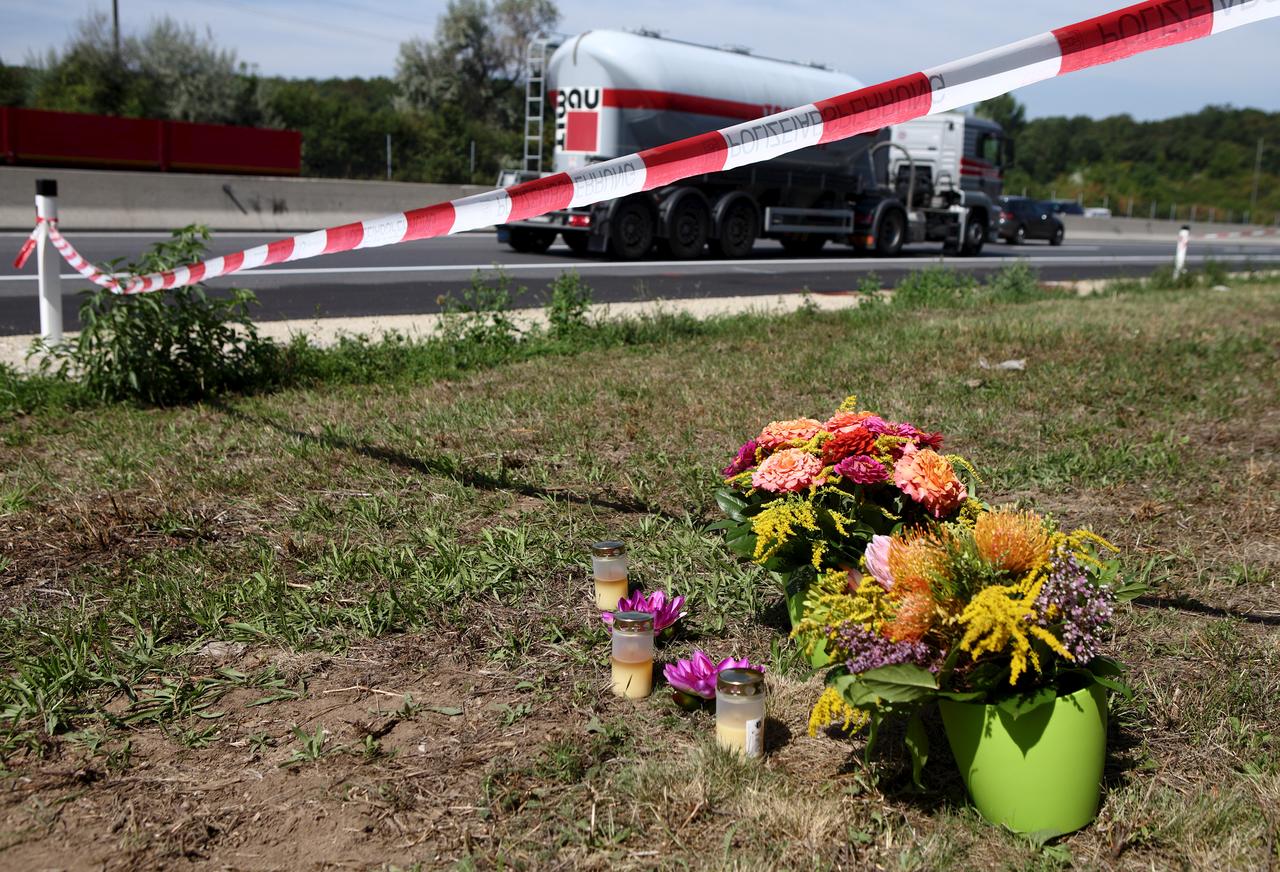 FILE PHOTO: Flowers and candles are placed at the site where a refrigerated truck with decomposing bodies was found by an Austrian motorway patrol near the Hungarian border on Thursday, near Parndorf, Austria, August 28, 2015. REUTERS/Heinz-Peter Bader

BUDAPEST (Reuters) – A Bulgarian man was sentenced on Wednesday to 4 years and 8 months in prison by a Hungarian court for human trafficking in connection with the death of 71 migrants in a truck in August 2015, the Hungarian state news agency MTI said. The migrants, including eight women and four children, suffocated […]