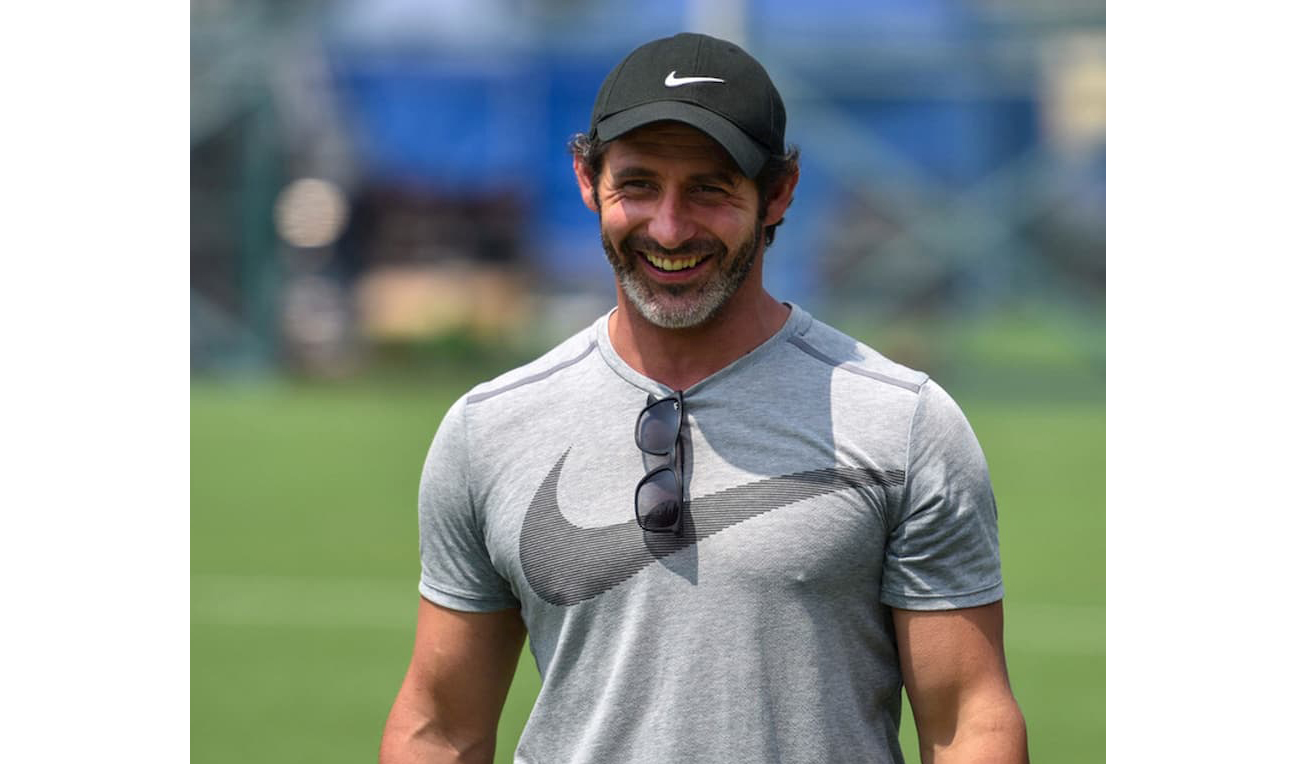 New Fiji 7s head coach Ben Gollings is in the country getting ready for his new role with the double Olympic Games rugby gold medallists.

The former England 7s skipper jetted into the country on the weekend and is undergoing quarantine before stepping into his office at the Rugby House in Suva.

The 7s legend made his way to Fiji after his wife gave birth to their newborn son and amidst the rainy spell in the past few days across the Fiji Group.

“We are all excited to have him and we welcome him to Fiji,” O’Connor said.

“The plans are in place for the coach to join the team after the quarantine period.

“He will be part of their bubble and get to know them upfront and train with them individually and prepare for their next international 7s tournament.”

Gollings will not have a lot of time to prepare his side for the next World Rugby Sevens Series leg, the Malaga 7s in Spain from January 21-23.

He took to social media on the weekend showing his excitement in preparing to leave his family behind in Australia to make the trip to Fiji.

“I am thankful to Fiji Rugby for giving me the opportunity to coach this team and I am looking forward to working with the exceptional group of boys in Fiji,” Gollings said in an earlier interview.

“The immediate focus of course is towards the HBSC World Rugby Sevens Series, Commonwealth Games and the Sevens World Cup in South Africa.

“Winning two gold medals back-to-back is something special and I know it’s a big challenge to take on, but I believe that my passion for the game meets the passion of the nation.

“If we can match the two together and enhance the talent in Fiji then we could achieve our ultimate goals in the coming years. I was in Dubai during the first two legs, and I got to watch the Fijian 7s team. It is a very new-look team, so I think my first real focus is just to observe and start building some key relationships.”