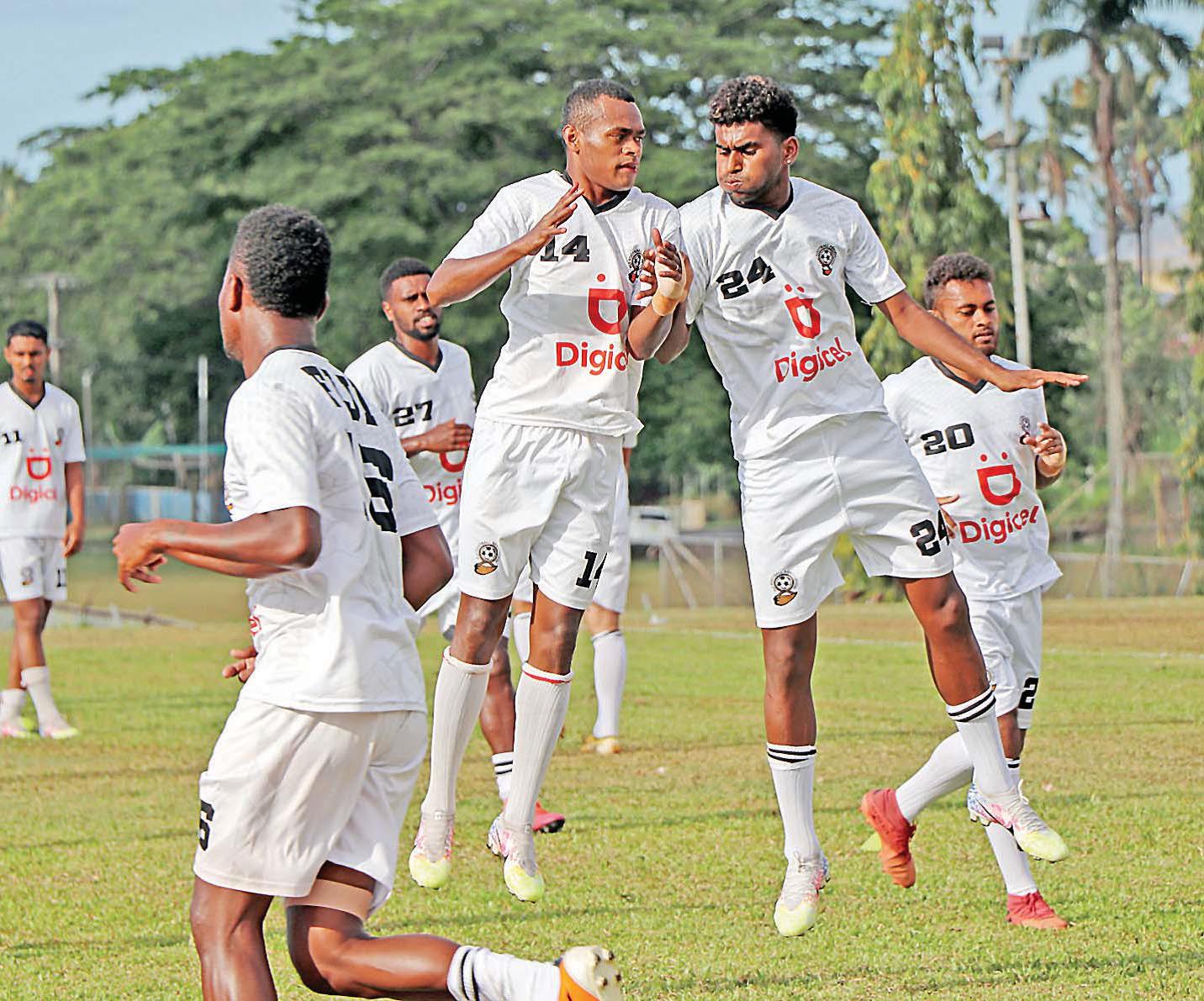 Fiji Football Association will continue its bid to compete in the Oceania World Cup playoff in Qatar despite the change in local sports protocols last week because of the COVID-19 pandemic.

The Bula Boys returned to camp in Ba yesterday to prepare for the Qatar trip. Fiji is in a tough pool against New Zealand, New Caledonia and Papua New Guinea.

He said they would create a bubble and there would be no visitations and no interaction with members of the public.

“The players would be regularly monitored until they depart for Melbourne, Australia on February 19,” Yusuf said.

He said Scotland-based Peter Ravai, 18, was expected to join camp in Ba too.

Meanwhile, a stand-alone match between the two lowest-ranked Oceania Football Confederation (OFC) nations Tonga and the Cook Islands, would be held on March 13 to determine who qualifies to join Group A and contest the preliminary competition.

Group A, which is made up of the Solomon Islands, Vanuatu, Tahiti and the qualifying match winner, will have its first match on March 17.

All final group stage matches would be played on March 24, followed by the semi-finals involving the two top nations from each group on March 27 and the final on March 30.

Yusuf, said the Champion Versus Champion series would be suspended this year.

The criteria for the CVC was to have the Digicel Premier League winner against the Inter-District Championship champion and since there wasn’t much games, the CVC had to be shelved.

“Definitely next year we will have the CVC.”