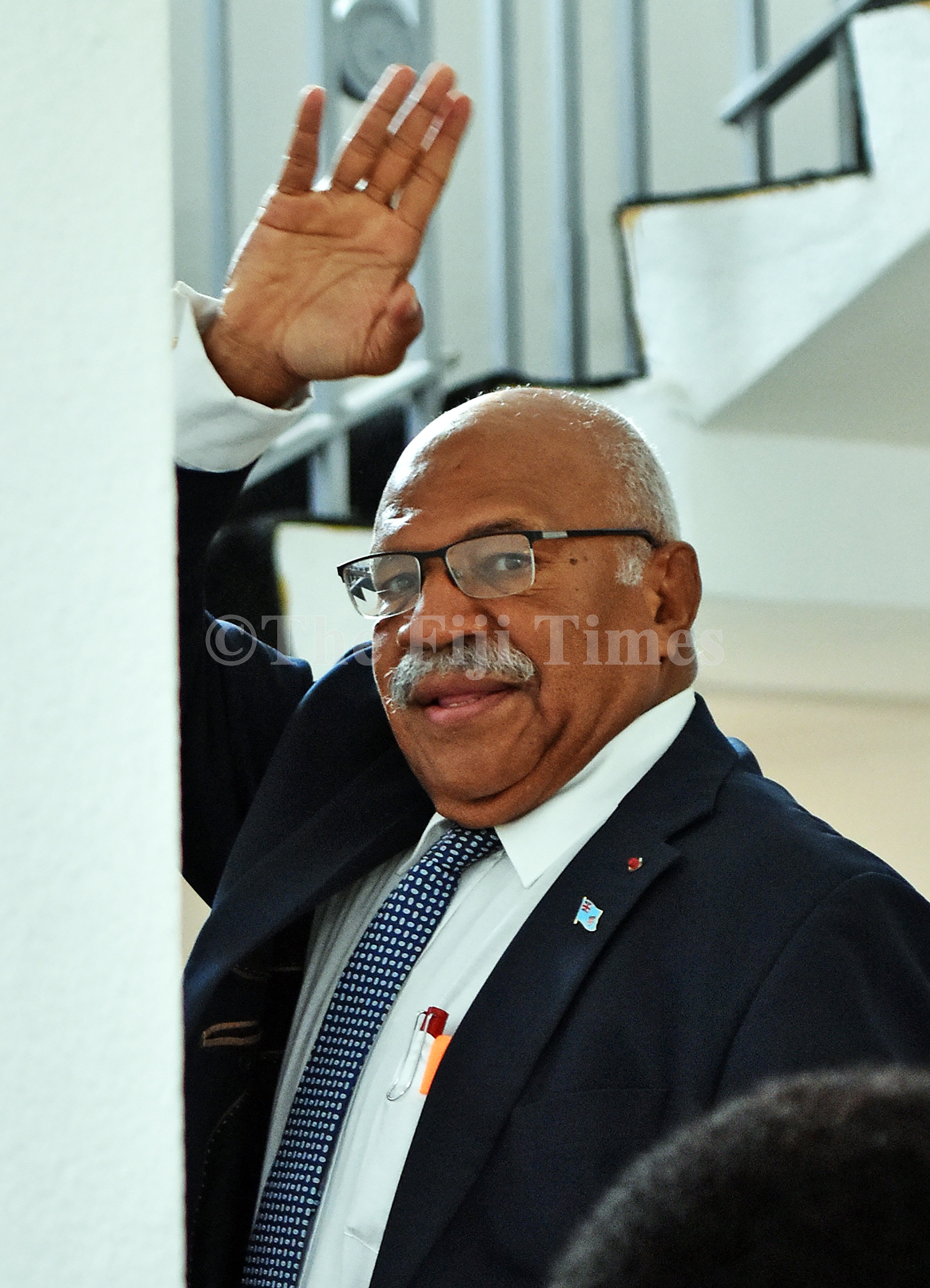 GOVERNMENT should have made sure the new and upgraded roads were built to contract specifications appropriate for Fiji’s climate and weather, says Leader of Opposition Sitiveni Rabuka.

He said statements by the Fiji Roads Authority (FRA) blaming past neglect for potholes that have plagued Fiji’s roads was a lie.

“Most of the roads they are now repairing are fairly new, some built or upgraded in the last 13 years — the times pan Bainimarama and Khaiyum have been deciding what needs to be done and holding the national purse strings, as well as negotiating contracts for works, using loan funding sourced from international development financiers,” Mr Rabuka said.

“As such, they should have made sure the new and upgraded roads were built to contract specifications appropriate for Fiji’s climate and weather.

“When that is not supervised, work quality audit checked, etcetera, we end up receiving low-quality work for high volume finances meaning that the contractors and consultants making huge profits while delivering substandard roads, susceptible to rapid deterioration from normal weather conditions and capital damages in extreme weather conditions,” he claimed.

On putting the pothole blame to neglect over the past three to four decades, Mr Rabuka said the road upgrading programs were touted as thoroughly planned and closely supervised and monitored to ensure Fiji got the roads it deserved for the money borrowed and spent.

In response to the FRA plans to changing road structure and style in order to improve tarsealing to help minimise potholes, Mr Rabuka said “that should have been happening as standard operating procedures.”