Budget will be full of freebies, says Narube 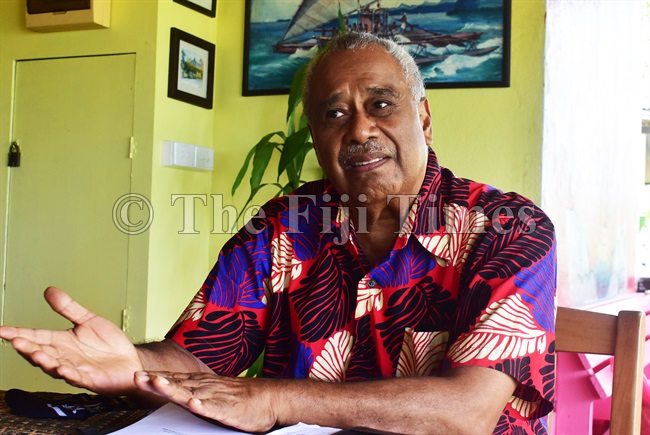 Unity Fiji Party leader Savenaca Narube claims Government will use the 2022-2023 National Budget “as its main tool to remain in power”.

The former Reserve Bank of Fiji governor said the present administration was “the only one in history that makes political mileage of the election date”.

He said the party acknowledged it was the incumbent government’s privilege to choose the date of elections within the legal period but said they should be fair and announce it at least six months in advance.

“The Government knows that it is going to lose the next election if the elections are free and fair,” he said.

“Therefore, despite the debt crisis, it will use the budget as its main tool to remain in power.

“So, the budget will be full of freebies.”

Mr Narube claimed that the 2022-2023 National Budget would be a “financially irresponsible budget”.

“Unity Fiji is indifferent to when the elections will be held. “Our major concern is that the date should be announced well ahead of time.”