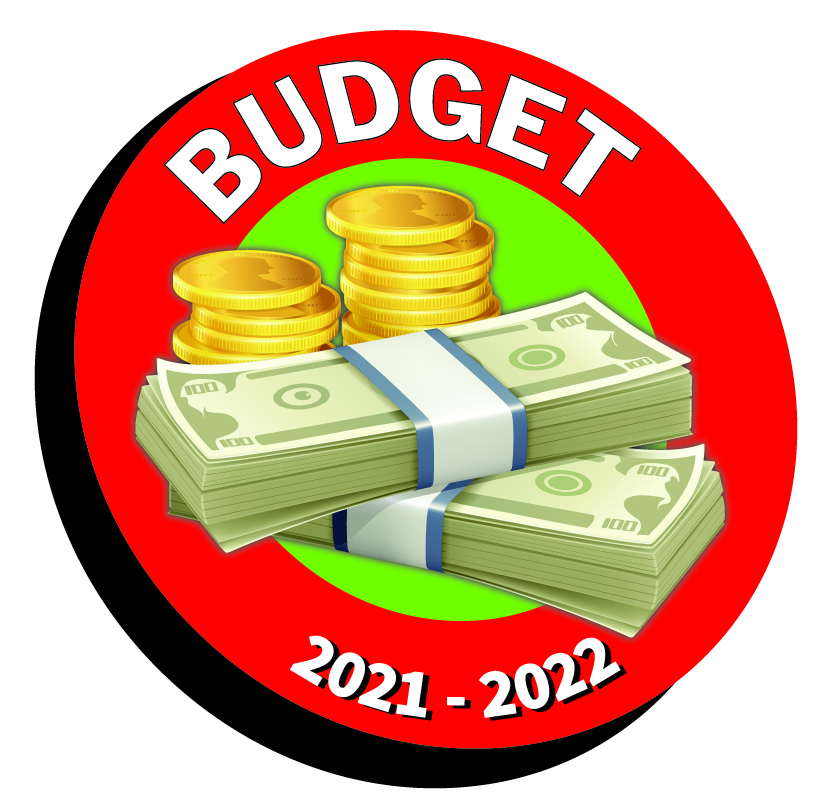 Attorney-General and Minister for Economy Aiyaz Sayed-Khaiyum, in a series of virtual budget consultations which began in March this year, had said Government revenue had declined by 50 per cent.

He had also said Government has continued to support the livelihoods of Fijians affected by COVID-19 through unemployment income support facilitated through the Fiji National Provident Fund.

Last week, the A-G met with representatives from each sector of the Fijian economy to discuss the proposed budget.

He met with the Association of Banks in Fiji, Fiji Hotel and Tourism Association, Business Process Outsourcing Council, Textile, Clothing and Footwear Council of Fiji to garner views on the proposed budget.

Mr Sayed-Khaiyum said about 200 representatives of civil society organisations also wanted to be part of the discussion.

“As is done each year in the formulation of the budget, a consultative approach is critical to get the perspective of those whom it may affect, so they can have their voice heard and give us the benefit of their experiences,” he said.