Budget a confused one, says Tikoduadua 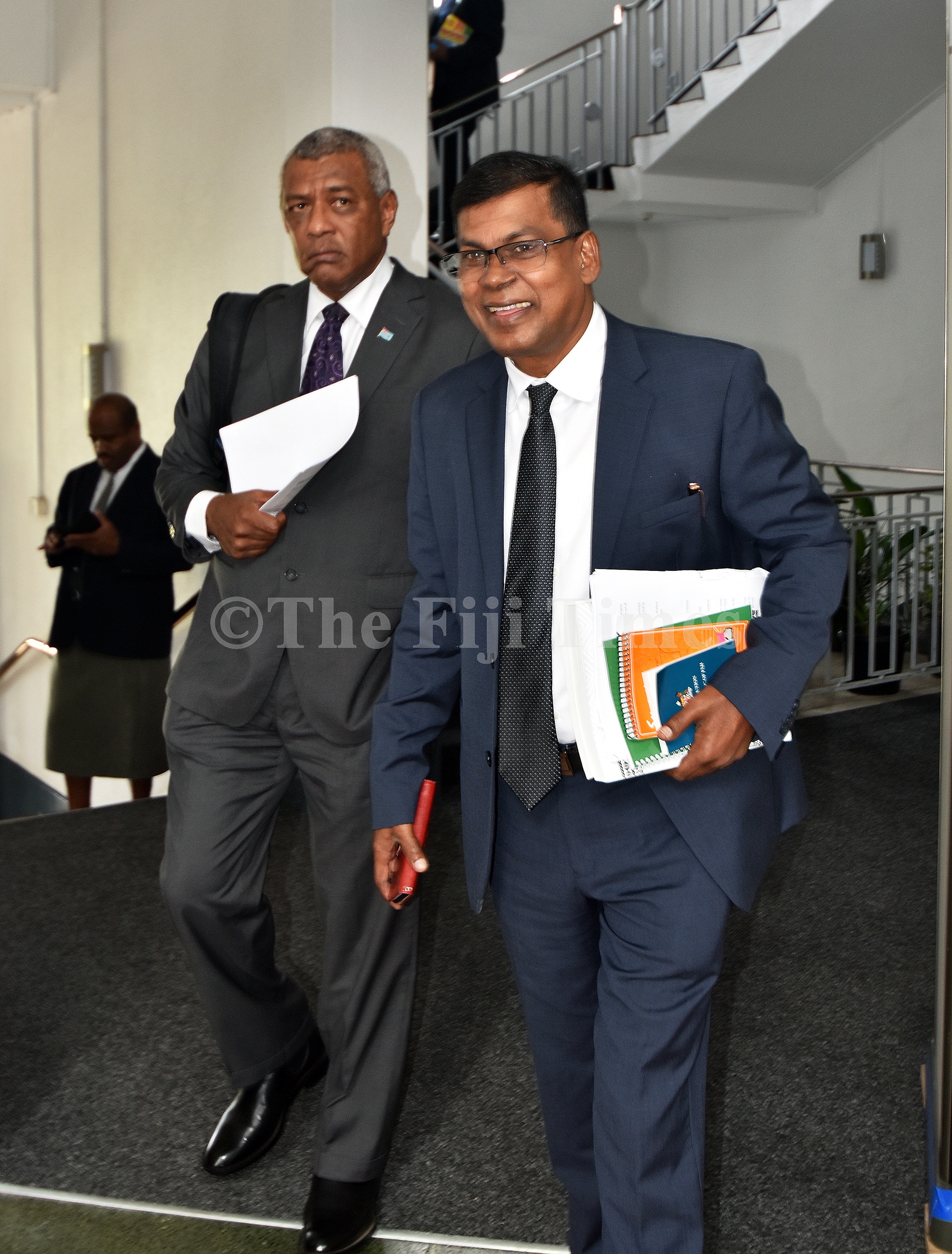 THE 2019/2020 National Budget will not reduce the cost of living, says National Federation Party and Opposition MP Pio Tikoduadua.

He said the budget did not provide incentives to increase wages and salaries based on cost of living adjustment of ordinary workers and civil servants to sustain rising prices of goods and services.

Mr Tikoduadua said the budget was a confused one and had nothing new.

“And tragically, it is about nothing new — just a rehash of the old and a vain attempt to muddy the water with high-tech convolution that will not feed hungry mouths,” he said.

Mr Tikoduadua claimed the budget was not about boosting business confidence, increasing investments and providing the right impetus for higher growth.

“At Fiji’s largest medical facility, the Colonial War Memorial Hospital, a wooden block is used as a stopper to prevent someone from locking him or herself in the washroom,” he claimed.

“This budget must not further oppress and enslave the people of Fiji and I oppose the 2019-2020 Appropriation Bill.”

In his budget address delivered on June 7, Economy Minister Aiyaz Sayed-Khaiyum said the Health Ministry planned to invest another $3.2 million on refurbishing a number of additional health facilities around the country, including the refurbishment of the Emergency Department at the CWMH and others.