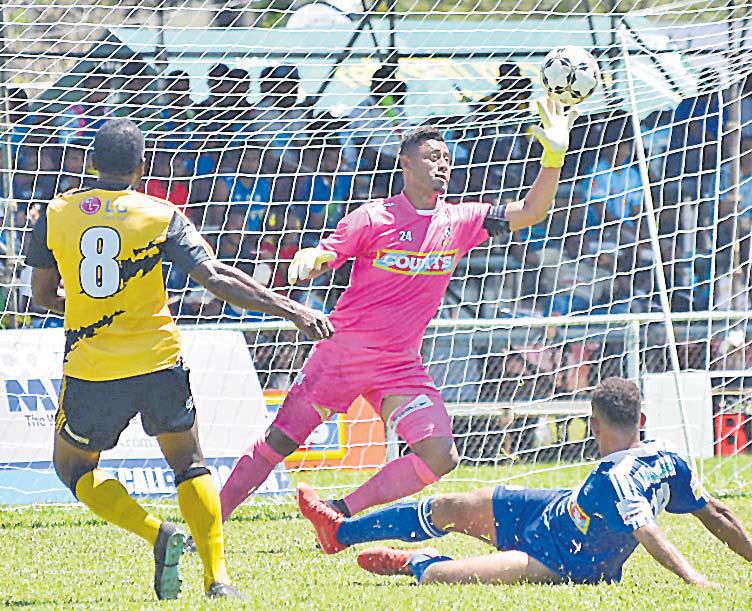 Association president Dinmani Mudaliar said the return of the school had boosted North’s participation in the annual event.

“They are among the unbeaten teams in the North and they are expected to provide some stiff competition in the tournament,” Mudaliar said.

“I have heard that they have a very strong side with some good young footballers, so they will be a team to watch.”

About 600 young footballers will compete at Ratu Cakobau Park on Thursday, Friday and Saturday. Grade teams will be from under-12 to U14.

“There will be twenty under-14 teams and eight under-12 teams.

There are four zones.

Zone One is Ba and Tavua, Zone Two Lautoka, Nadi, Nadroga and Navosa, Zone Three is the Central Division which is made up of schools from Suva, Nasinu, Navua, Tailevu-Naitasiri and Rewa, and zone four is the North.

“All teams have prepared well and the tournament will be competitive. This is the best ground to expose our young footballers and some of our products who had reached national level are Beniamino Mateinaqara, who is the goalkeeper for Lautoka, Dave Radrigai also of Lautoka and Rusiate Matererega, who now plays for Nadi but started from Lautoka at school level.”

The tournament starts at 9am on Thursday and ends on Saturday.